We’re back with a new Indie Pick and this time it’s all about Kim Ildu. This singer-songwriter has been active for over twenty years, so it’s well worth a deep dive into his discography.

The man has 120 credits as a lyricist and more than that as a composer. He has quite a massive discography. It’s mostly his crooning vocals and his guitar, but it’s a godtier combo.

According to his Melon description, Kim Ildu debuted in 2000 with the band Suspense and the band Genius. It’s very hard to find more information about these bands, especially their music before 2015.

You can find the music of the band Genius on Spotify here. However, only the albums ‘Lucky Mistake’ and ‘Sea of Stars’ are available there.

In 2011 Kim Ildu started a solo career as well with the EP ‘No Problem’.

The title track ‘Illusion of Love’ of his 2013 album ‘곱고 맑은 영혼’ finally got a music video because it also appeared on his 2021 album ‘New Season’.

The first album that actually appears on Kim’s Spotify profile is his 2015 album ‘Soul of moon and stars’.

His 2016 album ‘Life is easy’ contains the song ‘Until I’m 88 years old’ which is one of my favorites. It gives me that vibe of a song you sing around the campfire during a family vacation.

The song ‘Hot Fire’ from his 2020 album ‘Dream in Dream’ was the first song I heard by him.

His last release was in January 2021 with the album ‘New Season’. It starts off with a beautiful instrumental intro ‘Start’.

Kim Ildu was also featured on the single ‘Moments’ by Summer of Thoughts which we wrote about here.

If you need a crooning warm voice, with beautiful guitar accompaniment, then I definitely recommend Kim Ildu. One of his inspirations is Johnny Cash and you can hear that in the beginning of his releases. However, he found his own style and it’s lovely to listen to.

Here’s the link to his Spotify profile. 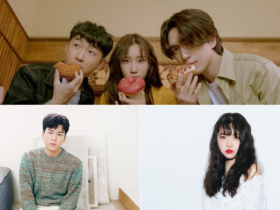 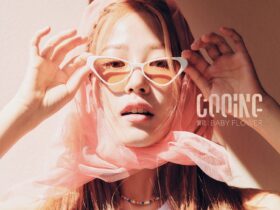 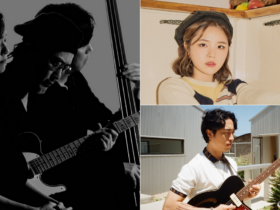 [Review] N.Flying – Man On The Moon