For this week’s Rapper In The Spotlight we are diving into the career of a rapper that has been in the industry for over ten years, and deserves a lot more hype. Let’s talk about lIlBOI.

Oh Seung-Taek (aka. lIlBOI) debuted in 2011 as part of the duo Geeks under the label GRDL. As part of this project he released two studio albums, two EPs and many singles, including collabs with MAMAMOO, Wheesung, DeVita and many more.

Show Me The Money

lIlBOI was a contestant in the survival show ‘Show Me The Money’ for its fourth and ninth season, he also participated in the song ‘Tribe of Hip Hop 1′ in 2016 as a producer.

For his first time competing in ‘Show Me The Money’, he made it to the eighth round. On his second season for the show he became the winner, and left amazing stages. Check the below.

Since his debut in the duo Geeks, lIlBOI has participated in many collaborative releases and has had features with well-known artists.

Starting in 2015, he released the single album ‘Basick X Lil Boi’. A few years later, in 2019 he teamed up with TAKEWON for the album ‘Good Times For The Team’.

In 2021, he teamed up with Wonstein, for the release of the single album ‘FRIENDS’, and the single ‘Circle’ and ‘HEAT’ with Mirani.

lIlBOI’s latest release was his first full length album ‘Meantime’, in this release he included a couple of singles he pre-released and new tracks including features by GIRIBOY, and many others.

If you are up for discovering amazing music with a twist every time a new track plays, Seung-Taek’s discography is for you, check it here. Here is his Instagram for cool pics and updates on his project.

Tags: Korean Rapper lIlBOI Rapper in the Spotlight Show Me The Money 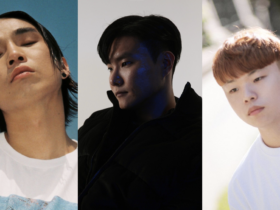 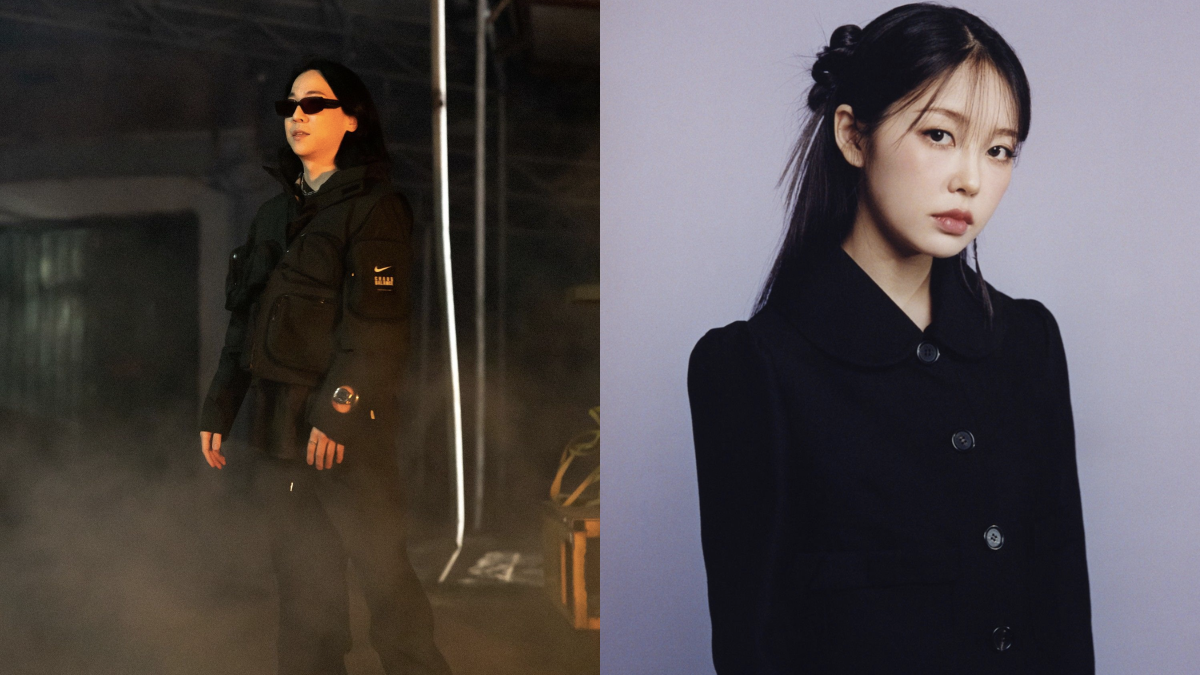 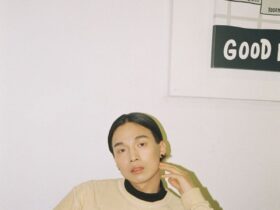 Rapper In The Spotlight: Qim Isle 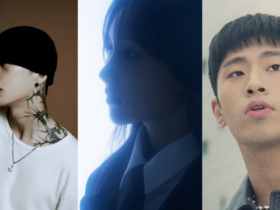