In this week’s MC Rec we want to share the visuals of a single that took over the internet in 2021 and stole our hearts. Let’s talk about BE’O’s ‘Counting Stars’.

If you aren’t familiar with BE’O, he is a rapper who participated in the season 10 of the well known Hip-Hop show ‘Show Me The Money’. ‘Counting Stars’ was the song he chose to rap for the round with all the producers, and besides getting an “All Pass”, he also became viral on TikTok.

When the official music video was released we were super excited and it did not disappoint. The visuals for this production are beautiful and they have such a dreamy feel to them, and we love it. The visual effects and lighting were beautifully done and the animation was stunning. Check it below.

You can watch the original version here. 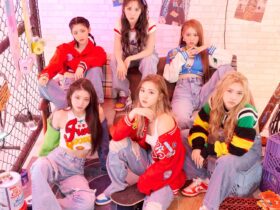 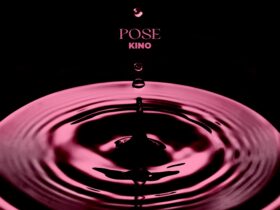 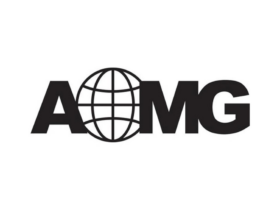