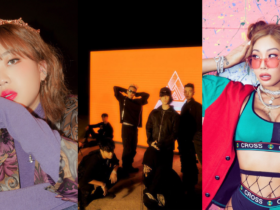 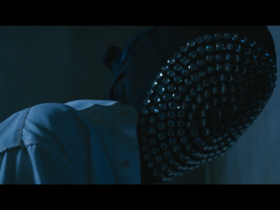 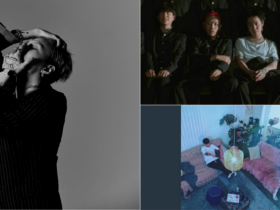 Today we’re featuring ‘Fate’ a song by Lee Sun Hee, which came out in 2005, as part of ‘The King and The Clown’ movie OST. In part because it’s a perfect song that you should definitely listen to, but also because I’ve had it on loop for the past couple weeks.

Lee Sun Hee is Korea’s “National Diva”. Notice I didn’t say ‘a’, but the national diva. She debuted in 1984 with the song ‘To J’. From there, she basically went on sweeping award after award, and releasing hit after hit. Inspiring style trends among young women one day and performing in peace concerts with North Korean singers the next. Oh, she also discovered Lee Seung Gi, so let’s take a moment to thank her for that as well.

Apparently it was a point of interest that she had more female than male fans, despite being a woman. The reason of course, was her explosive yet emotive singing and her simple style and charm. I admit this is an extremely short and utterly inadequate summary of her long career, but as today we’re focusing on the song, it’s gonna have to do.

Before diving into the song, let’s get this out of the way: ‘The King and The Clown’  was a spectacular success. It’s in the top 10 highest grossing Korean movies ever. The short version: it’s a historical drama that revolves around –you guessed it– the king’s obsession with Gong-Gil, an effeminate and strikingly beautiful entertainer (the titular clown). It has love, it has sad, it has murder. Considering the Korean socio-cultural context, its success is even more remarkable. Everyone and their cat has seen it, but even those who haven’t, still probably heard of the song.

‘Fate’, to quote a reddit user who phrased it perfectly, is essentially the Korean ‘My Heart Will Go On’. And guys, it really is. This is another one of those immortal, immensely popular songs that gets covered at every chance and talent show. Just take a look at these lyrics, and let Lee Sun Hee’s voice give you goosebumps: 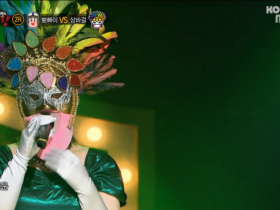 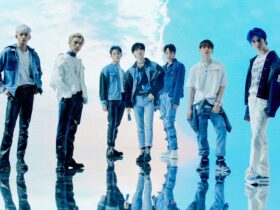 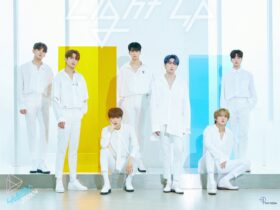