Girls’ Generation is back after five years with their seventh album ‘Forever 1‘. This album commemorates the fifteenth anniversary of their debut. Their last release was the album ‘Holiday’ back in 2017. When SM announced the comeback of SNSD as OT8, fans went wild and were anxiously waiting for this comeback.

Taeyeon, Yoona, Seohyun, Tiffany, Sunny, Hyoyeon, Yuri and Sooyoung, are ready to take over the music charts once again as a team. We could not be more thrilled to listen to their new music. They have been working individually over the last few years as soloists, entertainers, actresses and so on. SONEs have been spoiled with amazing content during their hiatus as a group.

For this album Tiffany and Sooyoung participated in the writing of the lyrics, and a few of the singles continue the narrative of their previous hit songs. Let’s get right into the music and listen to this release.

With an EDM driven beat, the title track ‘FOREVER 1‘ begins this release. This dance song brings the energy and charisma that only Girls’ Generation can do. It very much feels like a single you will listen to during a music festival. The hype, charm and positivity in it are powerful, and if you are a OG SONE, this single will hit different.

With the music video we get summer visuals perfect for the season, and individual concepts that represent each members. This music video shows how they all shine individually in their career, but also how they can always come together to be once again Girls’ Generation.

With powerful harmonies and a more lighthearted music arrangement ‘Lucky Like That‘ plays. The vocalisation and breath-taking orchestration in this single are incredible, and the flow of this is charming.

‘Seventeen‘ comes up next with a more classy style that took me back to their ‘Lion Heart’ era. No one does R&B like SNSD, the instrumentation with the piano melody makes this single super smooth. Its flow is immaculate and the ad-libs had me in absolute awe.

Trendy beats, intense bass riff and drums follow along in ‘Villain‘. This single feels very much like an anti-hero anthem, with power, confidence, and high notes that can leave listeners absolutely speechless.

Following up the narrative of the 2010 hit single ‘Run Devil Run’, ‘You Better Run‘ plays with EDM beats and heavy synth. This single is a lot more alternative and unique, the changes in tempo and its hook are surprising and catchy. It is the perfect revenge song, if you missbehave, you better run.

Return of the legends

Disco rhythm and a groovy flow begin the second half of this album in ‘Closer‘. This track is R&B/Pop heaven for listeners, the disco feel and vocal arrangement make this single a listening experience! A total masterpiece of a song.

With minimalistic instrumentation and a magical feel ‘Mood Lamp‘ takes over. With soft guitar and a smooth R&B tempo this single is delightful to listen to. Once again the ad-libs and harmonies send listeners on a music trip. This song is a soft and warm gift.

‘Summer Night‘ brings soft-pop tunes and synth. It is definitely a summer bop on the cool and chill side; a song that you would listen when the sun sets, and you are just vibing. ‘Freedom‘ continues the synth vibe but this time with the addition of groovy tunes and rich vocals, overall, a dreamy listen.

We reach the bittersweet end of this release with ‘Paper Plane‘, its medium-tempo pop arrangement and vocal rich style, make this single the cherry on top for this album, and a very solid end.

Girls’ Generation released a masterpiece of an album, each single stands out on its own, and all together ‘Forever 1‘ is cohesive, well-rounded, and musically rich. 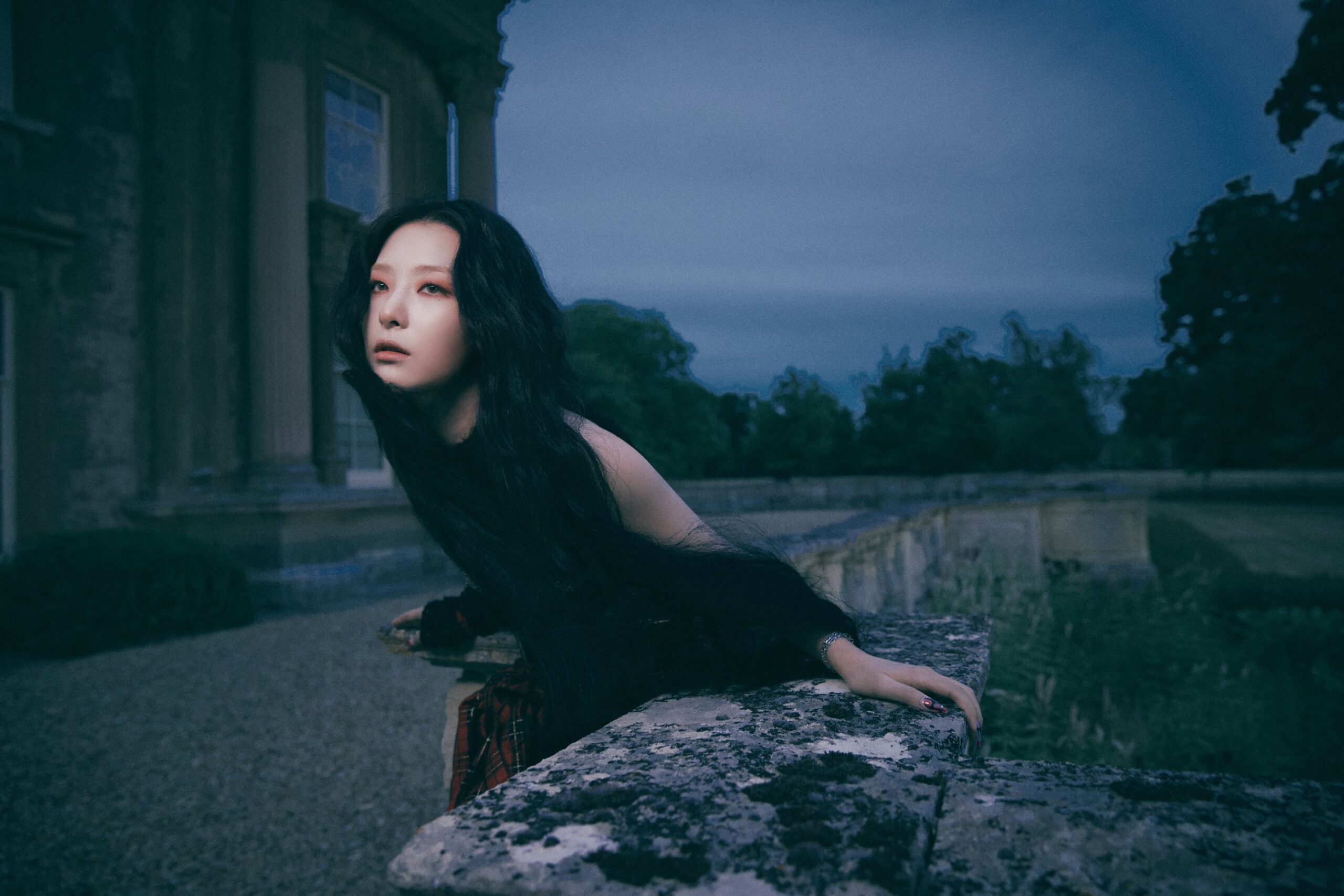 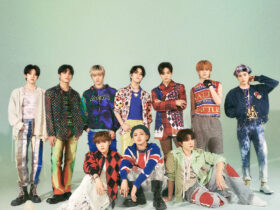