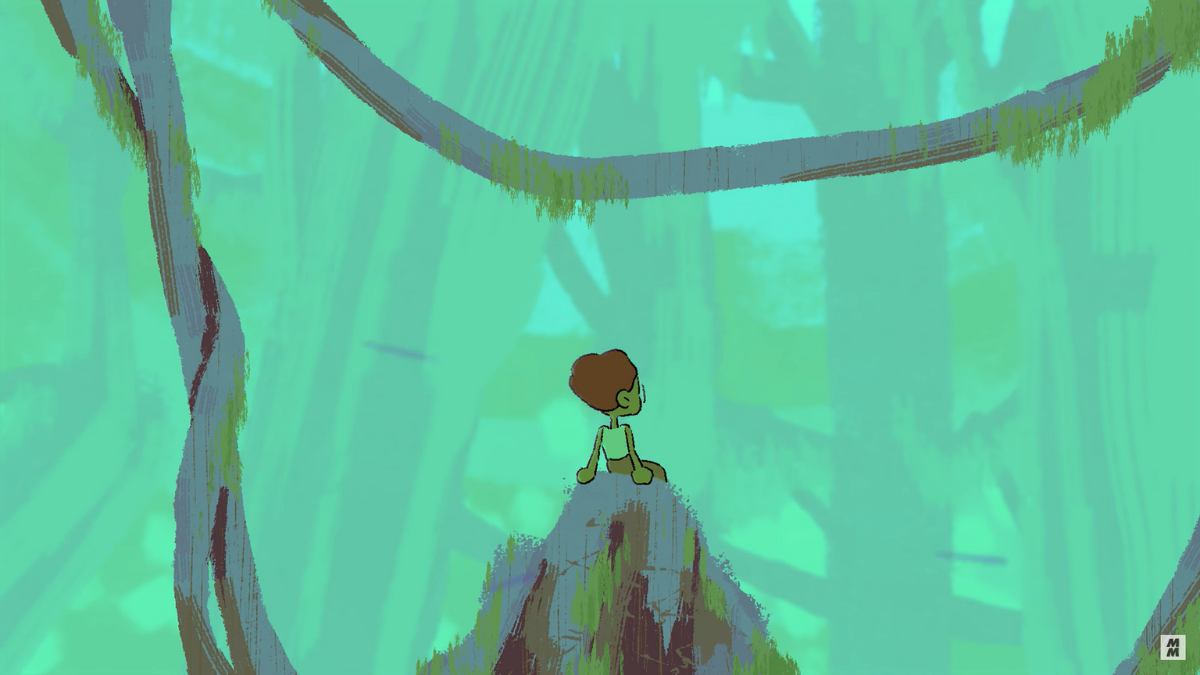 While writing about Hip-Hop and R&B releases, the name of the indie R&B artist we are featuring today popped out a lot. I decided to dive into her discography and I was in for a surprise, let’s talk about Claire Hau.

Hong Yejin (aka. Claire Hau) is a singer-songwriter and producer who debuted in 2019 with the single ‘World Tour’. At the beginning of her career she went by the stage name Hauzee.

Before changing her stage name to Claire Hau, she released the singles ‘Hangover’ and ‘Hennesy’, and officially started going by her new name with the single ‘Overdose’ in 2020.

From the beginning of her career, her style has been more R&B/EDM driven. Claire Hau also has smooth and rather raspy vocals that make her music even more interesting to listen to, her tone is totally unique and her releases tend to be a total trip.

After her stage name change in 2020, she came back the following year with her first EP ‘Shmammered’.

Soon after this release, she also dropped her second EP ‘Liquor loves Claire’ as a collaborative project with the indie producers Liquor Well.

This same year she also released the single albums ‘First Time’, ‘Ideology’, ‘Drunk In Love’, ‘Mistake’ and her third mini-album ‘That Chick’.

For all of these releases she leaned towards a more Hip-Hop sound and enhanced vocals. It’s definitely a fun mix that added a touch of variety to her already cool discography.

Her latest release was the single ‘Off’ featuring KOREAN, this track is a total vibe and the beats and mix are beyond cool. Check it below.

To listen to her entire discography and collabs (with plenty of KozyPop bops) head over to her Spotify, if you are up for discovering her musical gems check her Soundcloud, and for awesome shots and new releases you can take a look at her Instagram. 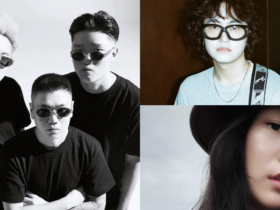 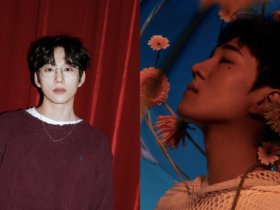 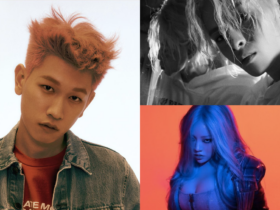 [Review] Jay B – Be Yourself