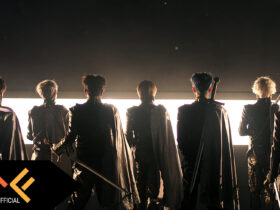 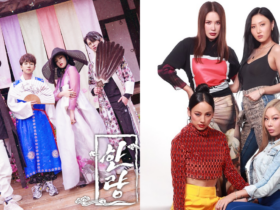 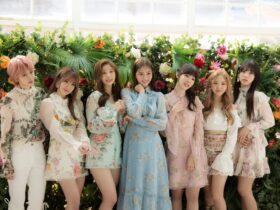 For today’s Rapper In The Spotlight we will be featuring a rising star that has us astonished with his incredible delivery and very unique music style and flow. Today we will be talking about Gwangil Jo.

Starting off as a part of Pinto Sound Crew, Gwangil Jo released his first solo single in 2019 featuring Brown Tigger. ‘Grow Back’ is the name of his debut single, and surprised many with Gwangil’s fast delivery of verses and killer style. A legend was born.

In 2020 signed under Dippin’ carls records, he released the single ‘Acrobat’ which became one of his most well-known songs with more than 6 million views in YouTube since released. Check it below.

The collaboration ‘THC (Two Harsh Carls)’ featuring Brown Tigger followed this single. This song incorporates a rock band playing the track and it is one iconic piece, with an amazing flow and delivery. Watch it below.

His next solo release was the track ‘Korea’, the lyrics for this track feel like an honest confession with an inner-dialogue he has had since he started creating music mixed with a touch of dissing. He also opens up about the criticism he has received for his songs. Part of the lyrics go:

“(…) Trend Followers you don’t know by just mere talk,
Well then I’m making my own trend,
Making money through complete pure rap,
Making fame and then fame and then fame and them fame,
I don’t need money
Hand me the respect you feel,
I’ve learned in Korea
And I’m here to spit in Korean,
That is my value and my salute to them,
What I’m trying to change here is not the way of making a living,
Culture,
Awareness,
Attitude,
Hip-Hop” .

‘Memoirs’ is one of the most well-known songs by Gwangil, this track has an incredible production with orchestration that blends flawlessly with the acoustic guitar and his delivery.

This track was part of his EP ‘Adaptation’ which included both new tracks and pre-released ones. Check out the music videos for the track ‘Dark Adaptation’ and ‘Memoirs’ below.

Next, he released the collaboration EP ‘New world’ with Brown Tigger, you can watch the music video for their title track ‘Dead Stock’ below. Check out the title track.

Gwangil Jo’s latest release is the orchestral version of the song ‘Memoir’, below you can watch the very emotional and overwhelmingly stunning performance.

To listen to more releases and collabs head over to his Spotify profile here, and keep an eye on his music. Gwangil is incredibly talented and we can’t wait to hear more from him. 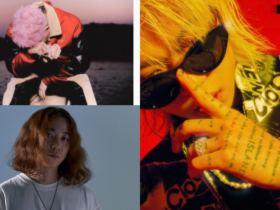 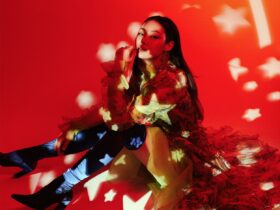 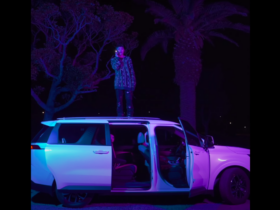 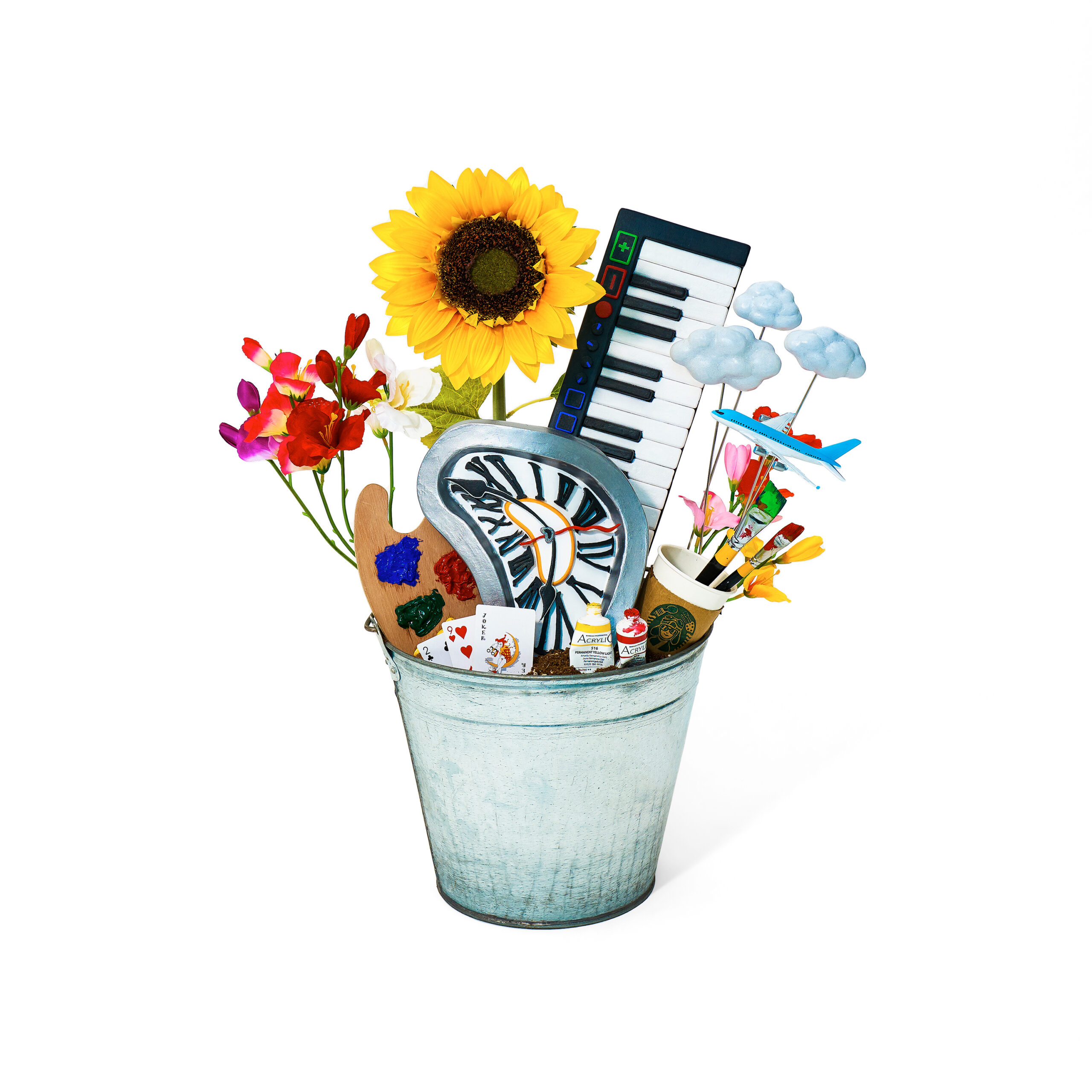