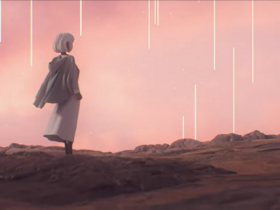 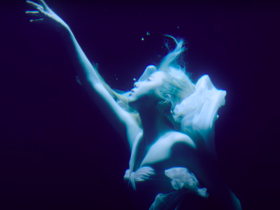 We’re back with a new K-drama review, this time we’re writing about ‘Shopping King Louis’. If you need a wholesome romantic comedy with a strong female character, definitely keep on reading.

‘Shopping King Louis’ is a 2016 MBC drama that was written by Oh Ji-Young who also wrote ‘Do Do Sol Sol La La Sol’ and ‘My Secret, Terrius’. Lee Sang-Yeob was the director who was also responsible for ‘A Piece Of Your Mind’ and ‘Familiar Wife’.

It’s the familiar story of a poor girl meets a rich boy who also happens to have memory loss and doesn’t know that he’s rich or even who he is. Usually these stories are not my cup of tea, but for this one I don’t mind making an exception. It felt very wholesome, organic and honest.

The poor girl in this scenario is Ko Bok-Sil, a farmer girl who’s very good at what she does and found wild ginseng. For those not in the know, which was myself included, apparently that’s rare and can make a lot of money. Ko Bok-Sil lives in a tiny house without electricity, taking care of her grandmother and her younger brother. Though he ran away and it’s causing her grandmother a lot of pain.

Right after she finds the ginseng, she goes home, only to discover that her grandmother passed away. Ko Bok-Sil heads down to Seoul to find her brother. Only she’s quite naive and trusts people too easily, which isn’t exactly a smart thing to do in a big city.

Ko Bok-Sil is portrayed by Nam Ji-Hyun. She has since played in ‘Suspicious Partner’, ‘365: Repeat the year’ and ‘100 Days My Prince’. Nam Ji-Hyun brought the naive, sweet girl to life and gave her a solid backbone despite her naivete.

On the other side of the money spectrum, we have the actual Shopping King, Kang Ji-Sung portrayed by Seo In-Guk who was in ‘The Smile Has Left Your Eyes’, ‘She was pretty’ and ‘Reply 1994’.

He’s a rather spoiled grandson of the owner of the luxurious brand Louis Ssaton. The Shopping King is living in a huge castle with a whole bunch of butlers and maids. He’s famed for being able to snag all the most expensive items during his online shopping sprees. Kang Ji-Sung has quite the eye for exclusivity and quality. Though his life seems perfect and easy-breezy on the outside, he also seems a little like a bird stuck in a golden cage.

While Ko Bok-Sil is looking for her brother and is distributing flyers, she comes across a man on the stairs who has the same build as her missing brother, but it’s none other than Kang Ji-Sung. When you have a rich family, of course you have members of said family who plot behind your back to steal your riches away from you. Kang Ji-Sung has no idea who he is and has been living on the streets.

She ends up taking care of him while trying to make a living in the busy, competitive Seoul. Bok-Sil is also still looking for her brother and has to adapt to survive. Kang Ji-Sung is the only tie she has to find her brother at that time and keeps him close until he gets his memory back.

This is just the bare bones plot of ‘Shopping King Louis’. There are other characters and big names like Yoon Sang-Hyun, Kim Young-Ok, Eom Hyo-Seop, Yun Yoo-Sun and many more.

I would definitely recommend checking out this drama. It flows easily, has a light tone despite its sometimes heavy content and has a wholesome relationship. Even if you’re not into romcoms, you might enjoy this one. 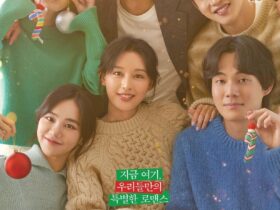 [Review] Lovestruck in the City 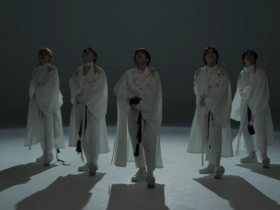 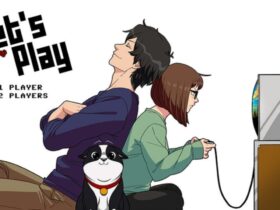 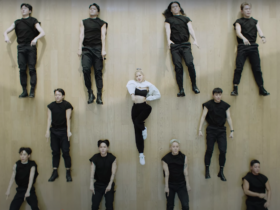 Dance Choreo: ROSÉ – On The Ground