We’re back with another Webtoon feature! This month we’re featuring a new, but completed, series by Korean artist Yunhui Na, called ‘This Magical Moment‘. Picking just one series today proved rather challenging as lately I’ve been on a Webtoon roll of sorts; What with so many of my favourite series making a comeback, and even more new series to dive into, the options just keep growing!

Webtoon took a slightly alternative approach with this one and released the entire series on the same day. Since the series was already completed in Korean, it made more sense than to go week by week. So, what’s the catch? You can read ‘This Magical Moment‘ in one go, but it’s part of the Daily Pass. So you can only read one episode for free per day for this series. If you’re a patient person, this should be no problem at all. I’m not, so I read the whole 114 episodes in about a week. Bye bye coins!

The title does make you expect some sort of whirlwind and swoon worthy romance, but no my friends! The story is slice of life with a dose of supernatural. The story universe is very much like our own, except there are witches and wizards living among common folk, and their existence is public knowledge.

Bakha is a young carefree witch studying pharmacy in University. The increasing discrimination and hate crimes against witches don’t seem to phase her too much, despite her family’s concerns and warnings. Sangyeop on the other hand is extremely worried, as his little brother was constantly bullied at school for being magical. Their paths soon cross with Sara, an aspiring nun who grew up in a church-run orphanage, and Minhyeok, a former child actor who has grown detached and depressed over the years.

Living in the world and following your dreams is never easy, but prejudice and discrimination can make it even harder. Our protagonists, Bakha, Sara, Sangyeop and Minhyeok are just trying to do their best to live, like everyone else. We follow them as they learn to overcome their own prejudices and differences as they try to find their own paths, and realise that despite their differences, people are all the same deep down.

Where to begin? The beautiful art? The brilliantly crafted world? The inspiring character arcs and development? ‘This Magical Moment’ checks all of the boxes.

The details about the social turmoil surrounding witches are carefully placed throughout the backdrop of the story. As the story progresses, it adds incredible depth to the way the characters’ reactions are perceived. Instead of having awkward expositions where the cast are randomly discussing current events, the audience becomes aware of them from the sidelines; a newspaper on the table, news on the TV in the background, a conversation in the table over. It sets the mood and creates a coherent and believable world.

The characters! You will go from being frustrated and angry at some of them, and then love them as their world expands and you watch them grow into better human beings. Everyone has character development, something few stories can boast – usually it’s just the one person in the center of it all. Extra points for the unbelievably cute and PRECIOUS children in this comic – Sol & Yulia are a gift to the world. I can’t even, seriously.

I loved reading this comic and I could not even wait a day to read the next chapter. I wholeheartedly recommend this to anyone, but I hope you can be more patient than me and pace your reading! 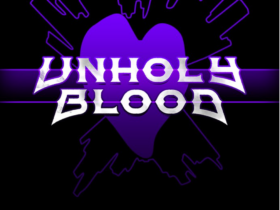 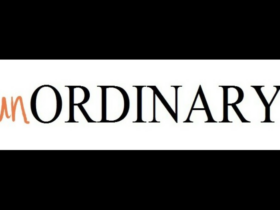 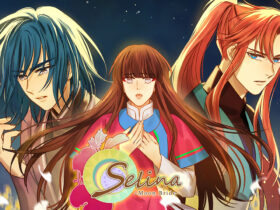