For this week’s review we are sharing our thoughts on Netflix’s latest Korean movie release ‘Sweet And Sour’. This film is based on the novel ‘Initiation Love’ by Kurumi Inui and was directed by Lee Gye-byeok.

Starring Jang-hyuk as Jang Ki-yong, and Chae Soo-bin as Da-eun, ‘Sweet and Sour’ tells the story of Ki-yong and Da-eun, a young couple trying to make their relationship work despite their jobs and busy lives.

The story starts off with Hyuk being hospitalized due to a severe liver issue, and Da-eun meeting him during her shifts as a nurse in the hospital. Da-eun is a cheerful and lovely person, she looks after her patients, even though sometimes her behaviour can be quite questionable at times.

She takes an interest in Hyuk, and he develops a crush on her to the extent of not wanting to leave the hospital. After he is discharged, he works out a way to find her number to get in touch with her.

Moving on, they both seem to have started in a relationship and are happy together, until Hyuk gets offered a contract in an engineering firm in Seoul. He accepts and starts struggling with the daily long commute from Incheon to Seoul.

In his new position he meets Bo-yeong (Krystal Jung), a contract co-worker, who is eager to stand out and is super competitive. As Hyuk and Da-eun drift apart, he becomes closer and closer with his Bo-yeong.

Eventually their difficulties as a couple grow, they have an argument and he leaves Da-eun in her home and heads back to Seoul. He eventually ends up starting a romantic relationship with Bo-yeong.

However, he can’t stop thinking about his relationship with Da-eun, so he decides to go and search for her, but it might be too late.

I really enjoyed the portrayal of the characters. Soo-bin’s acting really impressed me and I loved how her character tried her best to keep her spark even though life and work was tough on her. She successfully showed both sides, as where there is light there will always be darkness.

From Ki-yong’s side, this is the first time I see him in a role where he isn’t mysterious or a baddie. Hyuk was portrayed as a loving partner who struggles, overthinks and makes big mistakes like most people.

What surprised me the most was Krystal’s role. She usually portrays characters that are more on the serious side, but for this movie she went for a woman that will do everything to make herself get noticed and do the best at her job.

‘Sweet and Sour’ has a very unexpected plot twist towards the end, so make sure to keep an eye on the sequence of events in this movie, and be ready to be shocked.

If you are looking for an easy watch, make sure to watch this movie, it is cute, easy and unexpected. Check the trailer below. 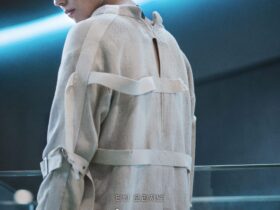 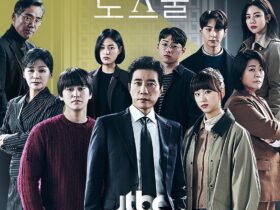 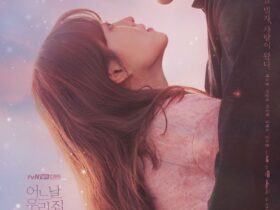 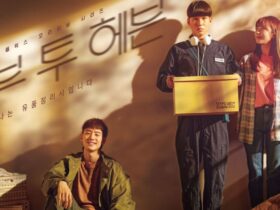