In this week’s Rapper In The Spotlight, we want to share the career of a new artist who needs a lot more recognition. Even though she debuted just in 2020, her talent is undeniable and she definitely caught our attention with her latest collaboration. Let’s talk about SINCE.

Shin Soo-jin (aka. SINCE) had her official beginning in the music industry in 2020, however,  she was known in the underground scene after participating in the GOALSTUDIO X MIC SWG 5 competition in 2019.

The single ‘NEW SHIT’ marked her debut as an independent artist and from the very beginning she was killing it with her style.

She followed that up with the singles ‘TANG’ featuring Mirani, ‘He Said’ and the single album ‘Last 20’s’.

She started off 2021 with the single ‘HOT SAUCE’ featuring 372, next she released the single album ‘GO UP’.

First Album and ‘Show Me The Money’

SINCE released her first album ‘SINCE 16’’ under VMC, its MELON description explains this release as a reflection of SINCE’s work since she decided to pursue music in 2016. In this album she included features by Don Mills, 365LIT, Ourealgoat, among others. Check the title track below.

This release was followed up with the single ‘MY LIFE’, an absolute bop more people need to listen to.

SINCE participated in a couple of seasons of the well-known survival show ‘Show Me The Money’, but it wasn’t until season 10 that she was able to reach the finals and became the first runner-up under the producing team Gaeko x Code Kunst.

Check a few of her performances below.

Her latest project was the collaboration single ‘B.O.T.B. (Best Of The Best)’ alongside Gaeko, CHANGMO, Don Mills, Los, DeVita, SOLE and BE’O. Check this single below.

SINCE has worked her way through the industry and she is undoubtedly very talented. Check her music here, and make sure to follow her on Instagram.

Tags: Show Me The Money SINCE VMC 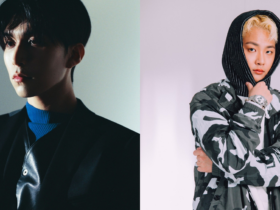 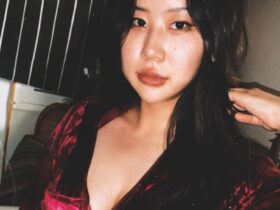 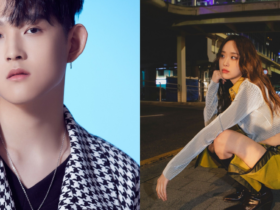