We’re back with another blast from the past – CNBLUE’s upbeat and ridiculously earwormy 2010 debut single, ‘Loner‘. I can’t believe it’s been 12 years since this song released. Serving as the lead song in their first Korean EP, ‘Bluetory‘, ‘Loner‘ was an immediate commercial success.

I like to think that, like me, a lot of others fans flocked to the fledgling CNBLUE after becoming completely enamoured with Jung Yong Hwa in the hit 2009-10 drama ‘You’re Beautiful’.

‘Bluetory‘, aka blue bird, was the band’s first Korean release, but not their first EP; In 2009, shortly after forming, they released ‘Now or Never’ in Japan. Remember children, back in those olden days, Korean groups were seeing faster success in Japan. Due the more mature Jpop scene and fan culture, it was seen as a good way to establish new bands.

‘Loner’ is a funk-rock bop that us old fangirls collectively spent a solid five years getting out of our heads… to no avail. The band has not lost their penchant for catchy funky tunes, but this song will always have a special place in our hearts.

Bonus: The MV is just as insane as you’ve surely come to expect from 2010’s MVs by now. Somehow, there’s some delinquent? gang? rivalry and fights interspersed between romantic scenes and footage of the band. It’s just so all the things, you need to watch for yourself.

Just kick back and Daridiridara du 🙂 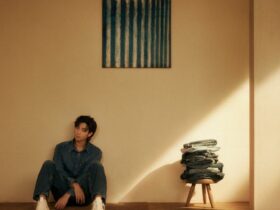 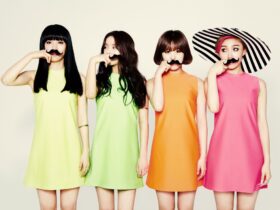