We’re back with a new Time Capsule, this time we’re introducing the single ‘BANG!’ by the popular girl group After School. The girl group under Pledis Entertainment debuted in 2009 and had a graduation concept.

This single was originally released in 2010 and then appeared again on their 2011 album ‘Virgin’ with a new recording.

Here’s their 2011 showcase of ‘BANG!’ with the really cool marching band concept. Apparently that concept was the idea of leader Kahi who had watched the film ‘Drumline’.

The group never officially disbanded but halted activities in 2015.

Some of the members came back for a special performance this month. Take a look at these iconic queens.

You can find ‘BANG!’ by After School on Spotify here. 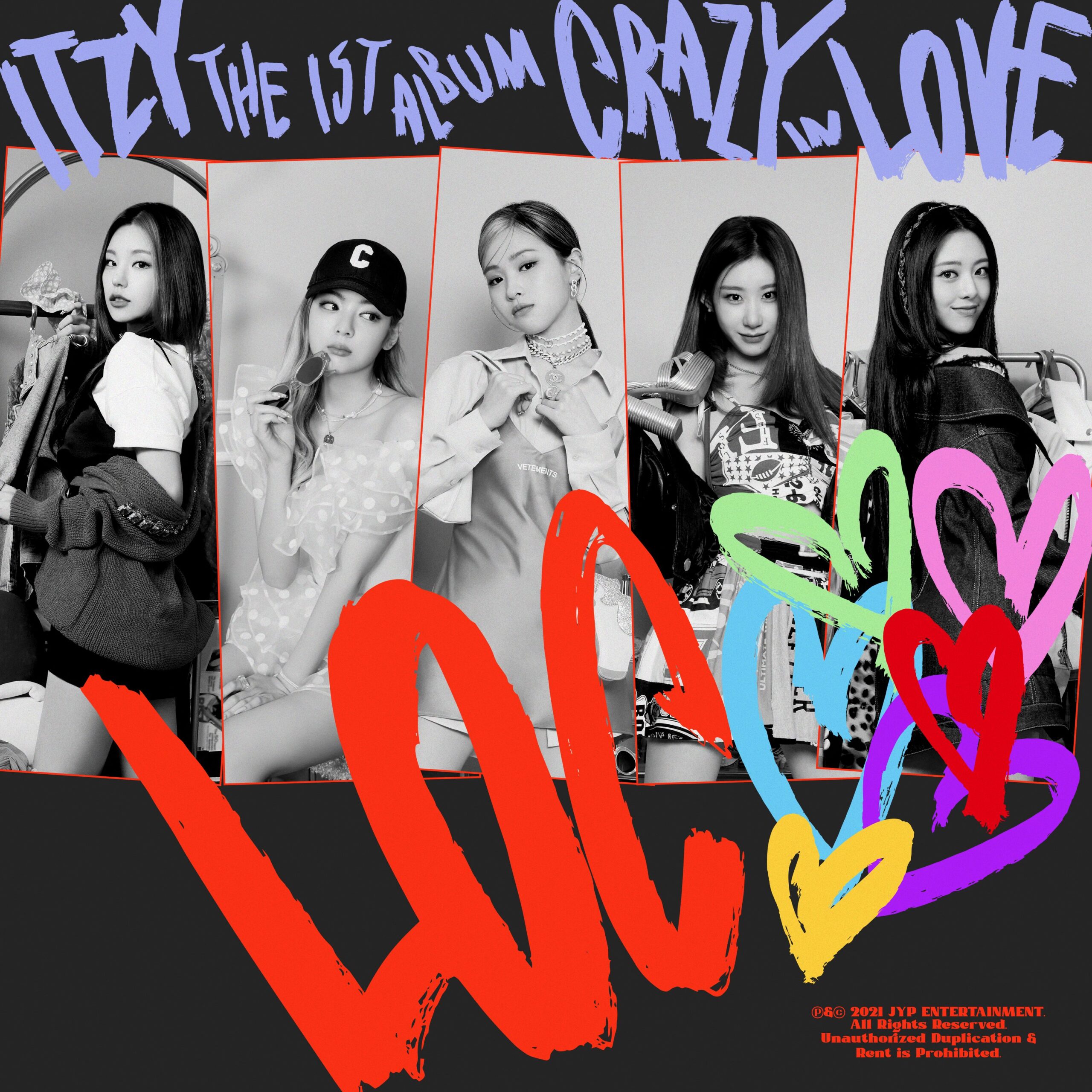 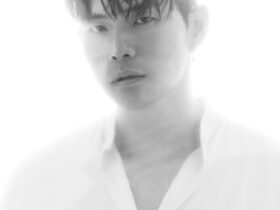 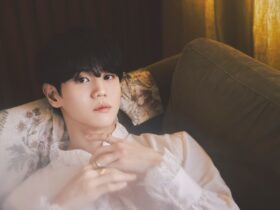 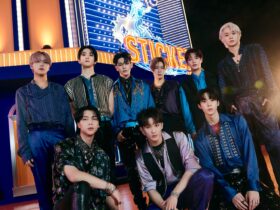