Since we’re nearing the end of the year, it’s time to look back at all of the releases of 2021. You guessed it, we’re back with our very own The K M.E.A.L. Awards. It was tough choosing the winner of each category, but we made it and we love to share it with you.

Rookie GG of the Year

We chose PIXY for Rookie Girl Group of the year because of their amazing concept and fantastic music. They have come out with some really cool tracks and they really stood out this year.

Rookie BG of the Year

Kingdom is another example of a great, one of a kind concept and brilliant music to go along with it. All of the different kings have an intriguing backstory and we can’t wait to see where they go from here.

Debut of the Year

This was a tight race between the two winning rookie groups of the year. However, in the end we decided to give it to Kingdom because they released three solid mini-albums that blew us away from start to finish.

The entire ‘IITE COOL’ album was super dope and this, very unexpected collab had us vibing from the very first second.

Best Sub-Unit of the Year

The girls from WJSN The Black were absolutely outstanding! Their single album ‘My Attitude’ was super cool and the members did a fantastic job in the music video. It was brilliant to watch.

Summer Song of the Year

It wouldn’t be summer without a TWICE hit. This year they released the hit single ‘Alcohol-Free’. If you need an absolute vibe, this is it!

The choreography for ‘Thunderous’ by Stray Kids is strong, impactful and full of neat point changes. It was a hard decision, but they’re the well-deserved winners of this category.

Best Choreography of the Year – Female

The choreography for ‘Wings’ is insane and requires flexibility and athleticism.

Best R&B release of the Year

‘It’s Not Your Fault’ by Dvwn was a very impactful release. It was filled with raw emotions and remained one of our favorite releases this year.

Best Hip-Hop Release of the Year

GIRIBOY’s releases were intense, emotional and honest. We were absolutely blown away and it’s a well-deserved win.

Best Indie Release of the Year

This was a tough decision. ‘Boyhood 19’ by Leeheesang ended up winning because of its wholesome storytelling, coherent theme and wonderful instrumentation.

The band Hoppipolla came out with the album ‘And Then There Was Us’ and it was a stunning release. The title track completely blew us away.

Woodz continues to rock his way into our hearts with his releases and this year was no different. He keeps innovating and finetuning his sound and we love it.

‘LILAC’ was one of our favorite albums of the year. IU did a fantastic job and ‘My sea’ had us in an emotional chokehold for a good while.

This was definitely TXT’s year. Their releases had the entire K-pop community obsessed with its original pop rock sound.

The girls from ITZY had a great year and their releases were absolute bops. They stuck to their concept and continue to excel during performances.

Best Pop Song of the Year

This was one of the toughest decisions of them all since there were so many amazing releases this year. However, TXT shined and it would be impossible not to give it to them.

Best album of the Year (pop)

TXT’s album ‘The Chaos Chapter: Freeze’ had so many amazing songs! ‘Dear Sputnik’ and ‘Frost’ are still on our playlist rotations and are major vibes. The members did an incredible job this year and it’s well deserved.

That’s it for this year’s The K M.E.A.L. Awards! The lists you see are the shortened versions of every release we scored. We spent a lot of time and effort in this to make it as fair as possible. If you want to read our reviews for any of the albums, you can use the search bar or click on the tags.

Congratulations to all the winners!

If you want to take a look at last year’s winners, you can click here. 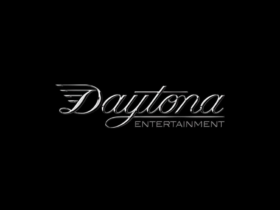 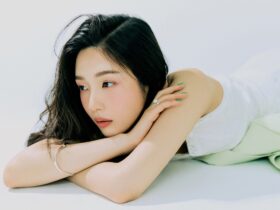 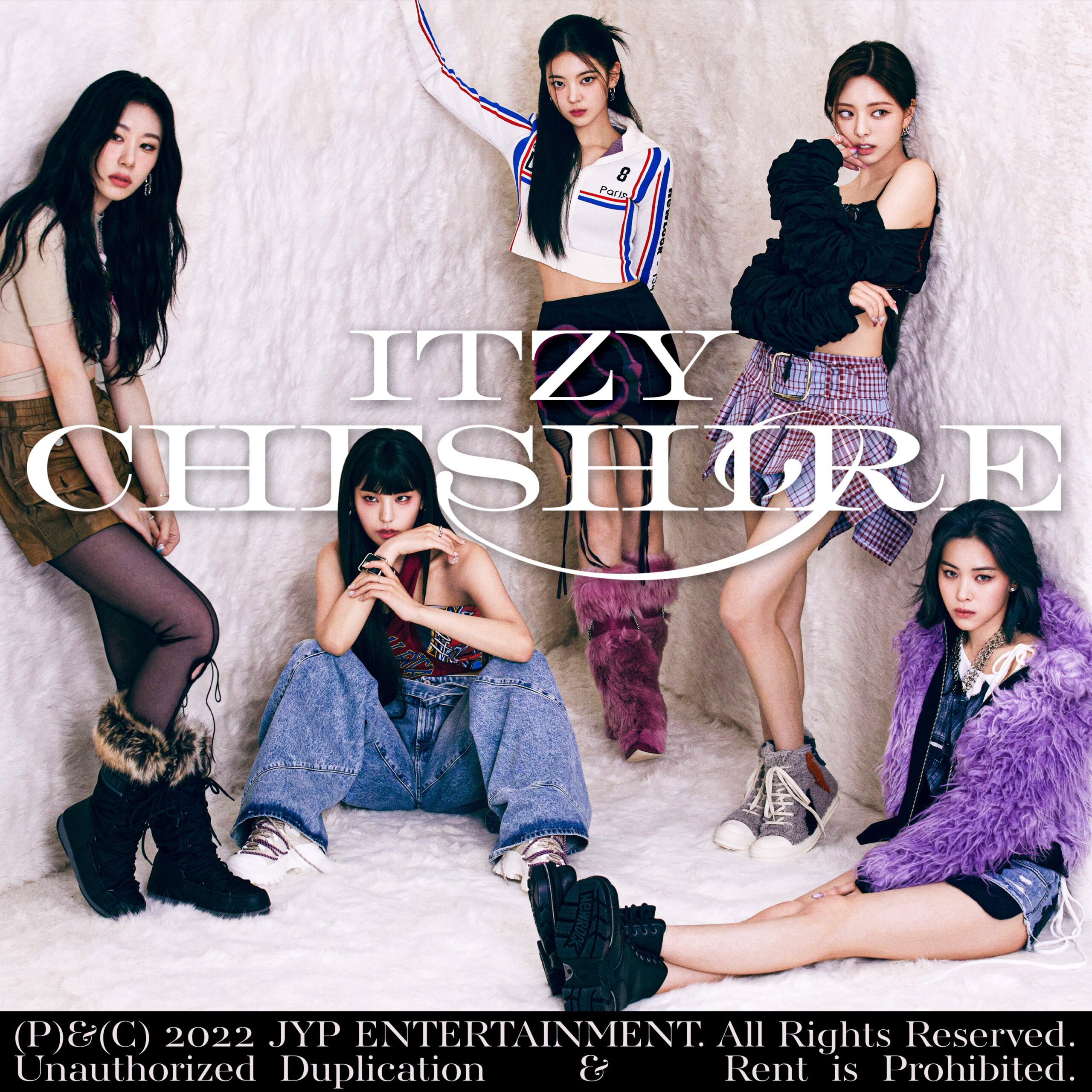