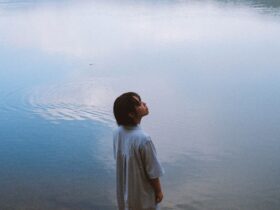 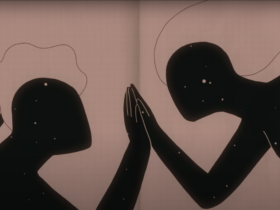 WebToon adaptations have definitely taken over over the last few years, and in this week’s review we are talking about an adaptation that had fans around the world divided between their love and hate for this production. Let’s talk about the JTBC/Netflix production ‘Nevertheless’.

Based on the WebToon ‘Nevertheless’ by Jung Seo, this adaptation was written by Jung Won and directed by Kim Ga-ram.

Yoo Na-bi (Han So-Hee) is a sculpture student who has suffered betrayal from her ex-boyfriend. Who invaded her privacy and recreated a sculpture of her while they were both in intimate scenarios. Feeling betrayed, she breaks up with him and soon after finds out that he was also having affairs with other students in the university.

Heartbroken and with trust issues, Na-bi stops believing in love but an encounter with a flirty and interesting man starts changing her perspective.

Park Jae-eon (Song Kang) is also a student in the same major, he meets Na-bi after her break-up and immediately feels attracted to her. He starts flirting with her, and soon enough she finds out that the flirting wasn’t exclusive to her but rather a characteristic of his personality.

This confuses Na-bi as she is unable to tell if he is interested or not. But his keen interest in her shows that he wants to become close, but as friends with benefits and not a relationship.  Jae-eon sees having a relationship as problematic and unnecessary, and prefers playing around.

However, this is not enough for Na-bi who starts wanting more, but she is also fully aware of who he is and what he wants.

Studying the same major we see Yoon Sol (Lee Ho Jung) and Seo Ji Wan (Yoon Seo Ah), Na-bi’s close friends who after years of friendship discover they have romantic feelings for each other, and start a journey of self discovery and acceptance.

Also close friends with Na-bi, Oh Bit-Na (Yang Hye-Ji) is a carefree girl who, similar to Jae-Eon, likes to flirt around and be in open relationships. Her best friend Nam Kyu Hyun (Kim Min Gwi) has had a crush on her for a while but not wanting to ruin the friendship has not done anything.

A drunken night changes things for this pair, and throughout this drama they try to figure out what they are and want.

Not the typical drama

From the get-go ‘Nevertheless’ was rated +19, as it deals with adult content, the level of skinship in the drama is low, but the marvelous camera work makes some of Na-bi and Jae-eon scenes look super intimate, stunning and rather thrilling.

‘Nevertheless’ deals with a topic that no many drama speak about, polygamy is not the typical theme in a drama, but this production gives a glimpse of it, even though, towards the end this plot-line dies off as Jae-Eon’s feelings for Na-bi deepen.

There are a few dramas who talk about LGBTQ+ relationships, but ‘Nevertheless’ explores this topic in a sensitive (and bit slow) way, making the characters little by little realise about their feelings for each other. I would have loved it if they had actually committed to this storyline as it had a lot to explore, but nonetheless Yoon Sol and Ji Wan got enough screen time for viewers to understand their feelings.

‘Nevertheless’ gives viewers the ending we all expected, and was directed incredibly with a candid eye and a sort of healing aesthetic. This had me absolutely mind blown, the sets were detailed, and the sculptures and art shown were just beautiful.

This drama is also slow paced and focuses a lot on looks and thoughts, making it very interesting to watch, as viewers really get to know what the main characters feel and think.

You can watch ‘Nevertheless’ on Netflix and check out the trailer below. 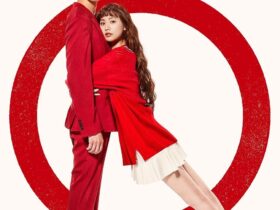 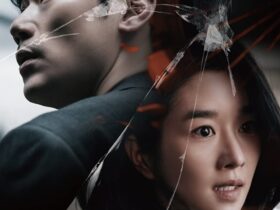 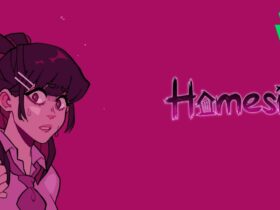 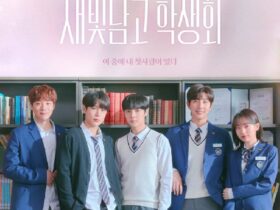