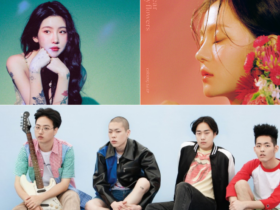 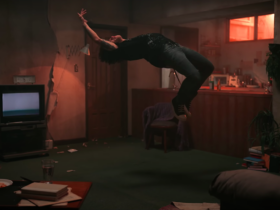 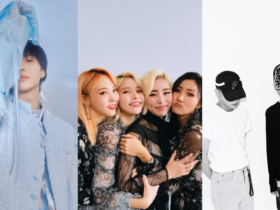 We’re back with a new Time Capsule, this time we’re writing about BTOB and their debut single ‘Insane’.

This golden nugget of a song was released in 2012 and was their official debut as BTOB. The group is still signed under CUBE Entertainment and consists of Seo Eun-kwang, Lee Min-hyuk, Lee Chang-sub, Im Hyun-sik, Peniel Shin, Jung Il-hoon, and Yook Sung-jae.

‘Insane’ is one hella dramatic song, which was to be honest quite appropriate for that time frame. I feel like it was quite common for really dramatic ballads to get released right left and center.

There are burning pianos, a really old house with lots of wood and so much eyeliner. It’s everything we want basically.

Go ahead and check the song ‘Insane’ by BTOB out.

You can find the song here on Spotify.

BTOB is still active. Some members are in the army, but they came out with a sub-unit this week: BTOB 4U. You can find our review about their mini-album here. 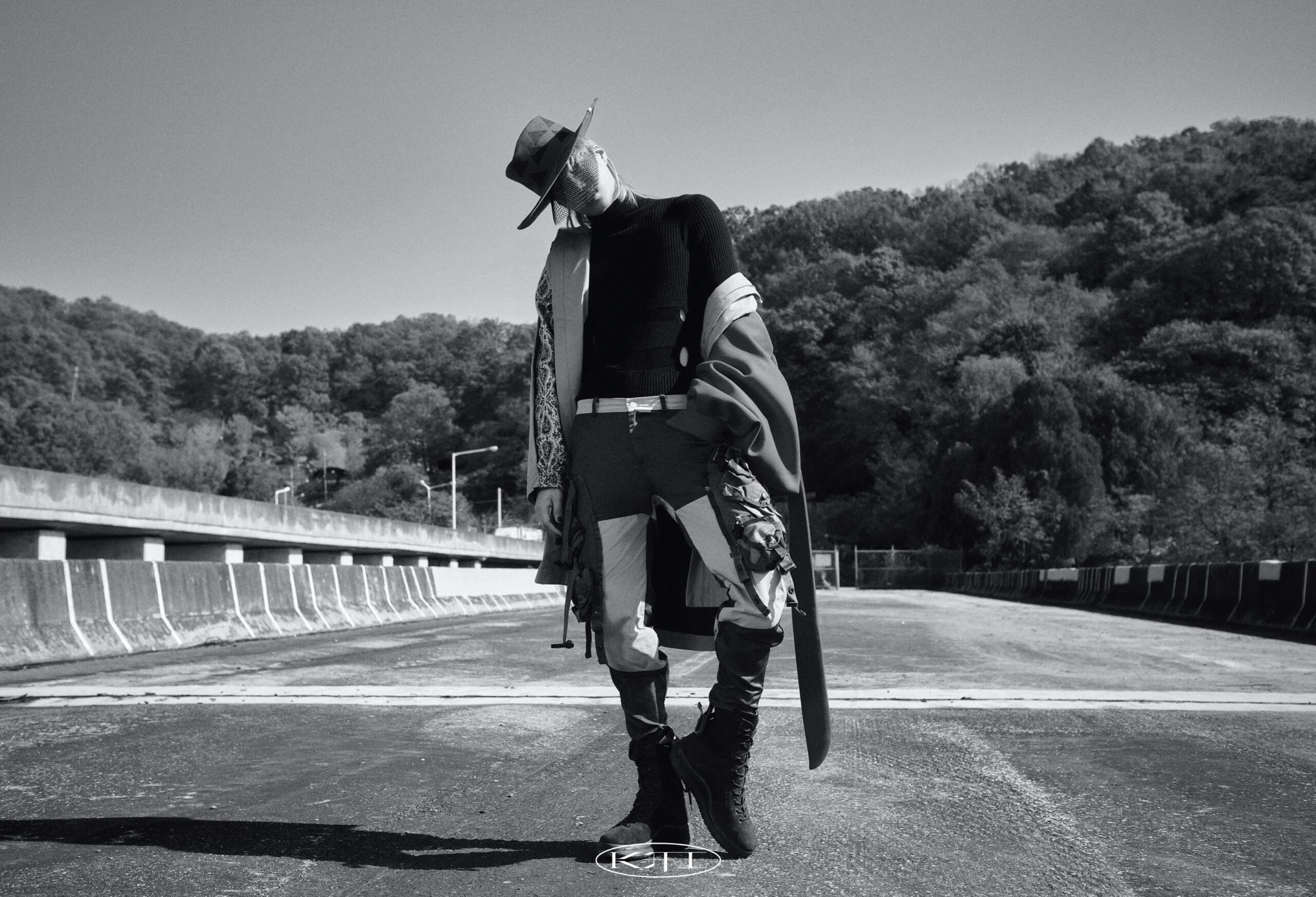 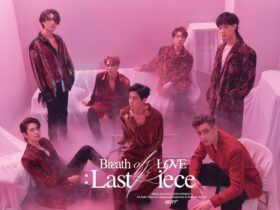 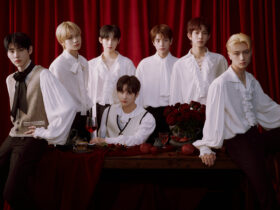 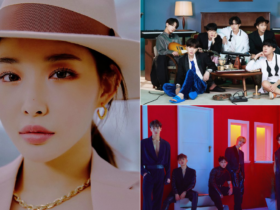 The Best Korean Releases of November