The group OnlyOneOf came out with the single album ‘Produced by [Myself]’. The singe album contains three songs ‘cOy’, ‘?’ and ‘night flight’.

‘Produced by [Myself]’ is as the title suggest produced entirely by the members of OnlyOneOf. The fans had the chance to vote for their favorite track to be included in the single album.

‘cOy’ was written by senji, XISO and Yoojung. It was composed by Nap!er, senji, XISO and KB and arranged by Nap!er and KB. It’s super smooth and I really enjoyed the layering of this one. It feels a bit like synth pop and I dig it. The piano outro is absolutely lovely.

The title track ‘?’ is written by Nine and Mill. Members Nap!er, Love and Nine composed it and Nap!er, Nine arranged it. This one leans more towards Hip-Hop with the beats and overall rhythm. The pauses in the instrumentation were super cool and made it very dynamic.

The last single is ‘Night flight’. It was written by Rie, Junji, XIMON. The song was composed by Nap!er, Rie, Junji, Love and XIMON. Members Nap!er and Junji were responsible for the arrangement. This song is groovy! It’s probably my favorite of the three. It feels like it’s filled with carefully held back tension. It’s a total vibe and I’m here for it.

You can find ‘Produced by [Myself]’ by OnlyOneOf on Spotify here. 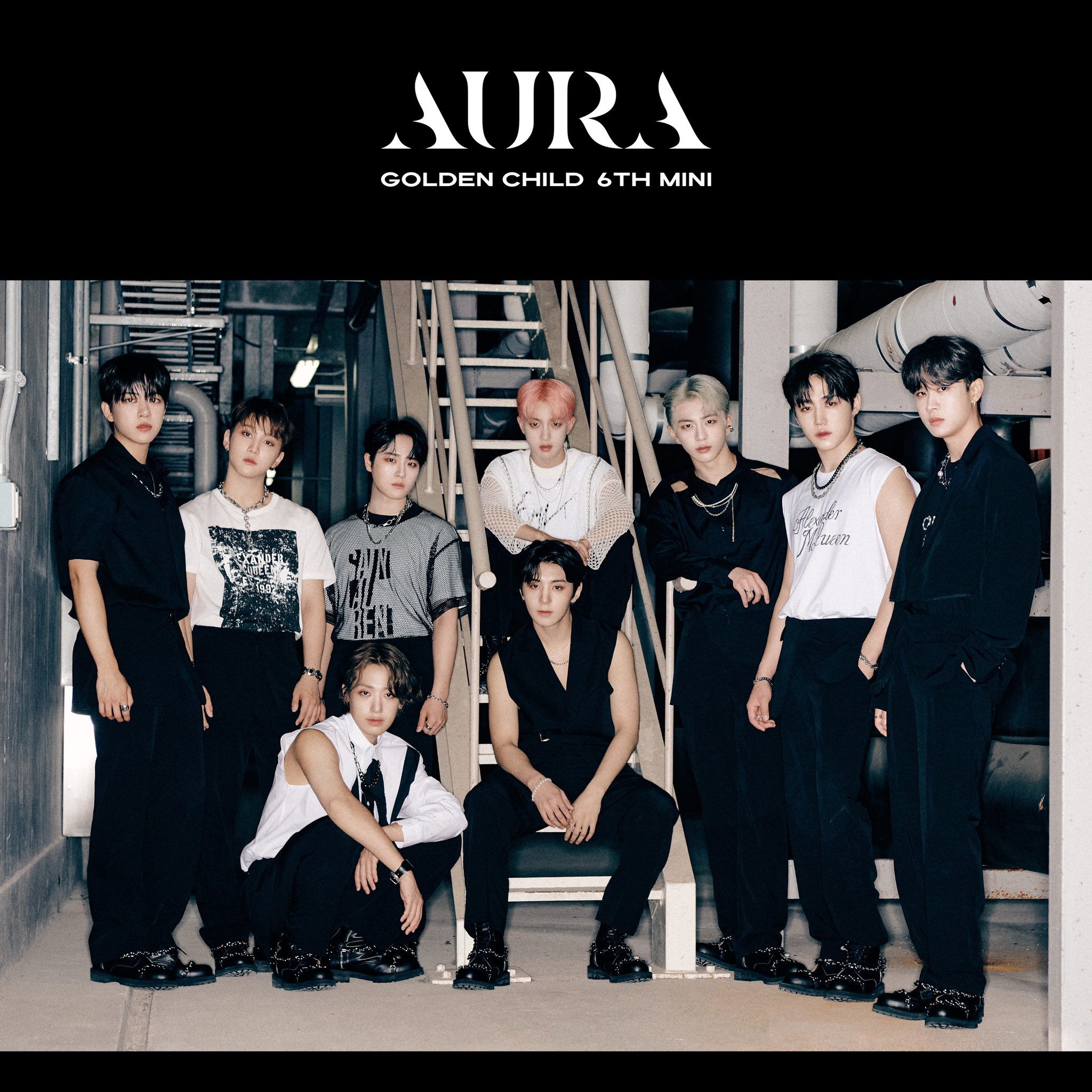 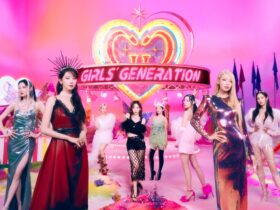 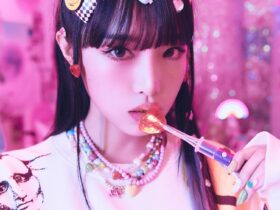 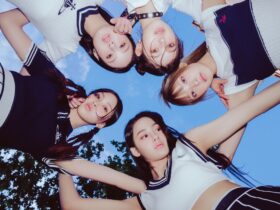