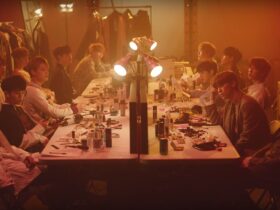 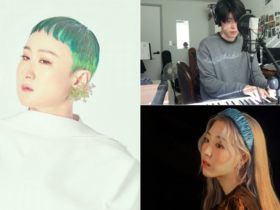 What a week full of K-pop Releases to be released. We’re gonna be really busy listening to all of these wonderful comebacks.

TWICE  is dropping the English version of their hit single ‘I CAN’T STOP ME’.

GOT7 is blessing us with the full album.

VANNER is coming out with their second single album.

ONEUS will be dropping a digital single.

The group LAPOEM is coming out with their first mini-album.

Katie Kim is coming out with a new EP.

That’s it for this week! We’ll be sure to come out with as many reviews as we can. Happy Listening! 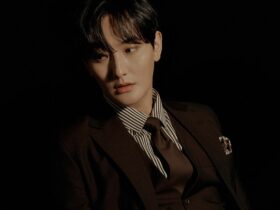 Kangta gets groovy in his new single ‘Cough Syrup’ 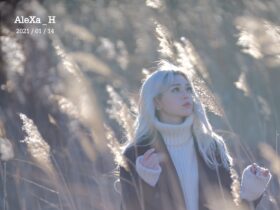 AleXa gets sentimental in the new single ‘Never Let You Go’ 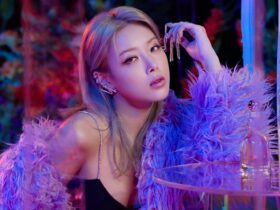