We’re back with a new Indie Pick and this time we’re taking a closer look at singer-songwriter Xeuda. Let’s dive into her discography.

Xeuda had her official debut with the EP ‘Leftovers’ in 2019. She had two title tracks; ‘A Certain Day’ and ‘Things Left’. In the album description she wrote this: “I hope that everyone who listens to the album will be able to hug themselves, which they have put off without realizing it. I hope that the ‘things left behind’ that each of us have can come out without hiding any more.”

I think both of the singles really show her musical essence with the soft folk style and her excellent usage of string instruments. She writes, composes and arranges her own music.

Even before her official debut, Xeuda had been touring small stages to perform like on the stage below.

The same year Xeuda was also part of the project group Xeuda.sun. I absolutely adore this track.

In 2021 Xeuda dropped the single album ‘On the way home’.

Most recently, she released the EP ‘Dream of, Blade, Breath’ where she weaves fantastical stories which I featured in my Weekly K-Indie Report.

I’m very intrigued by where she takes her musical journey. Go ahead and follow her on her Instagram here and check out her music on Spotify here. 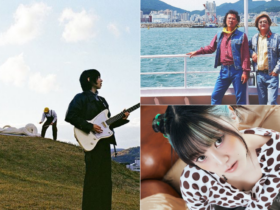 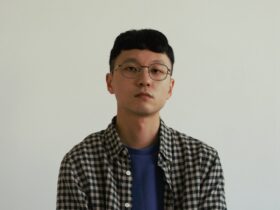 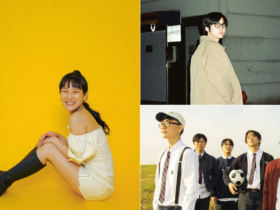 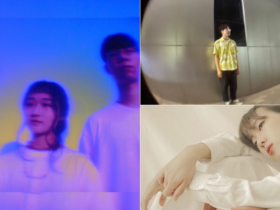