We’re back with a new Indie Pick and this time we chose singer-songwriter Darin.

Darin debuted in 2017 with the EP ‘Autumn’. She performed the track during an OnStage performance.

Then in 2018 she came back with the single ‘134340’. This has such a beautiful and haunting opening. It really fits the ‘space’ theme.

The same year she also released the single ‘0’ and the EP ‘Stood’.

In 2019 Darin only came out with the single ‘Midnight’.

But 2020 was filled with singles and OSTs. Apart from being absolutely stunning, she’s also incredible live. Listen to this live moment from her 2020 single ‘Letter’. Darin has such a wonderful, warm timbre. It’s like a soothing balm that will also strip your emotional defenses and leave you a bit of an emotional trainwreck.

Her single ‘Maudie’ from the album ‘Forest’ became quite popular.

The same year she also performed on the show ‘sing again’ and what a gut wrenching moment.

Last year she released a couple of singles and her EP ‘Shall we go’ that has been on rotation quite frequently.

Her OST for the K-drama ‘Law School’ had me in a chokehold while I was watching that series.

Her most recent single ‘Willow Tree’ kind of caught me in a very odd moment where I was immediately struck and almost had a good cry listening to it.

I absolutely adore Darin’s music and though she has quite a few monthly listeners on Spotify, it still pains me that not a lot of international fans know about her. Anyways, go listen to her music and be soothed. 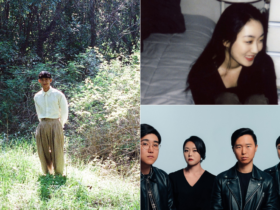 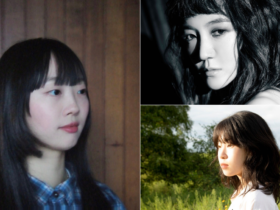 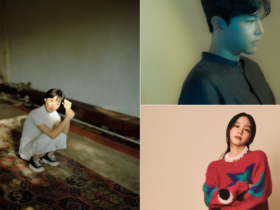 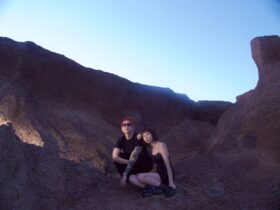