It’s been a little over a month since ASH ISLAND dropped his first full-length album. Today he came back with the single album ‘More ISLAND‘ as an addition to his album. This release includes the new tracks ‘NOYB‘ and ‘Kill Me Tonight‘, and the remix of ‘A STAR IS BORN‘ featuring MELOH and Paul Blanco.

Electronic arrangement and deep bass are present in ‘NOYB‘, as usual he delivers some killing rapping verses with his very unique flow and the alternative rock vibe he has been working with in his previous release.

‘Kill Me Tonight‘ takes over and goes off evoking emotions in its listeners. This track is definitely strong, and ASH ISLAND does an incredible job transmitting the emotions in this song. 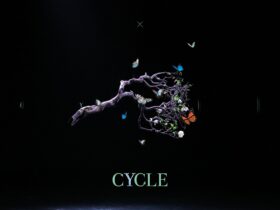 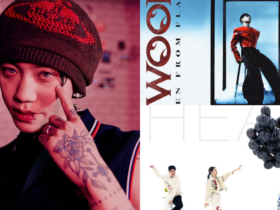 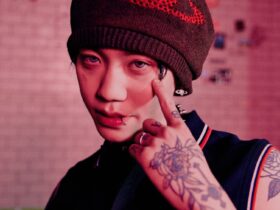 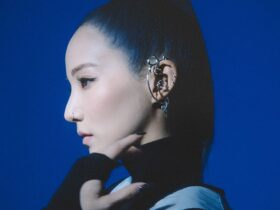