Jeb, short for something us mere mortals cannot pronounce, is a gargoyle. Jeb is also an architecture major in a very human college, so the whole ‘being a gargoyle’ deal needs to be kept very securely under wraps. All he wants is to hang with his best friend Todd and get the full college experience!

But between studying, partying, a serious case of the boos👻, and, well, his own utter lack of inconspicuousness… Keeping that secret identity a secret might prove much harder than he thought.

I’ve really been enjoying ‘Rooftops & Roommates‘ so far. The comic strip style makes it a super fun, quick and easy read, while sufficiently and effectively advancing the plot. I’ve been known to chuckle a lot while reading a chapter. It’s got a clever sense of humour (a gargoyle is of course studying architecture) and I just think Jeb’s feeble attempts at secrecy are hilarious.

I started reading this mainly because my Monday Webtoon queues were looking a bit empty, what with most my series being on break at the moment, but I gotta say, I’m invested now. The characters are really fun and just so cute and wholesome!

It actually updates twice a week, Mondays and Fridays; which is a great bonus, cause the chapters are rather short. I would recommend this series to anyone, regardless of genre preferences. It’s not your long winded saga, and while there’s definitely a space for those, sometimes you just need a boost of something short and funny. It’s almost Halloween – what better time to get into a story about gargoyles, witches, and ghosts? 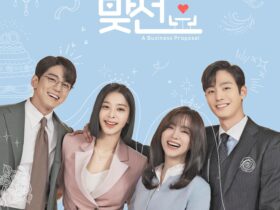 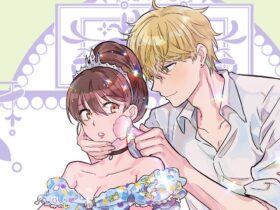 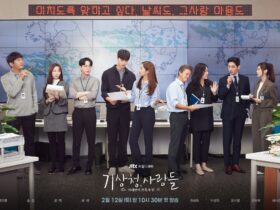