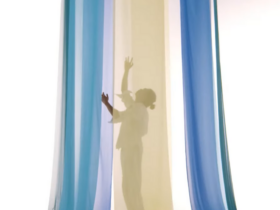 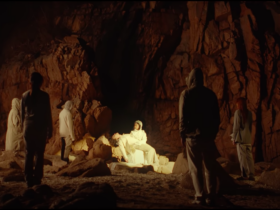 A.C.E is back with the mini-album ‘SIREN: DAWN’. After some phenomenal teaser pictures we were really anticipating this comeback, so let’s dive right in!

Just take a look at these!

We start off with ‘INTRO: Miserere Mei Deus (Well Fell Down)’ which gives me major church ceremony vibes. It’s only thirty seconds long.

After that we get ‘Atlantis’.KINO from the group PENTAGON. wrote and co-composed ‘Atlantis’. This is a really cool rock inspired track with a Hip-Hop beat. I enjoyed this more laidback vibe. The vocals are insane, there’s a couple of adlibs there that are *chef’s kiss*. The rap verses go hard.

Next up is the title track ‘Higher’. The music video was released yesterday and is chockfull of stunning visuals. This synth heavy song plays really nicely with the rhythm and it makes for a very dynamic title track. It’s a lot softer than the usual A.C.E title tracks. The group is also credited a co-creaters of the choreography. It’s giving me major King energy.

‘Chasing Love’ follows that with synths in a dark R&B/pop track. The bridge really sold it for me. We get a beautiful pause with very soft vocals before going hype again. It’s great.

We close off with the retro pop ballad ‘Story’. Members Donghun and Chan wrote the lyrics for this one. This is really displaying all of their vocal strengths and I’m in love.

Overall ‘SIREN: DAWN’ by A.C.E is another great release and shows their growth as artists. They keep surprising us with the insane quality of their comebacks and I am 100% here for it. Go ahead and check it out on Spotify here.

If you want to check out our review for their previous release ‘Down’ featuring Grey, you can click here. 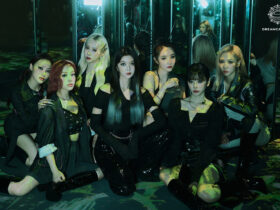 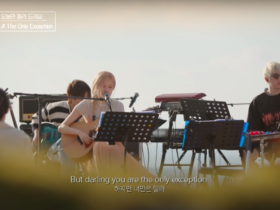 K-Cover: ROSÉ – The Only Exception 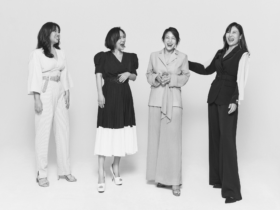 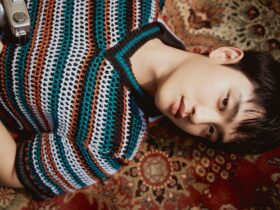