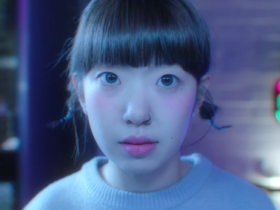 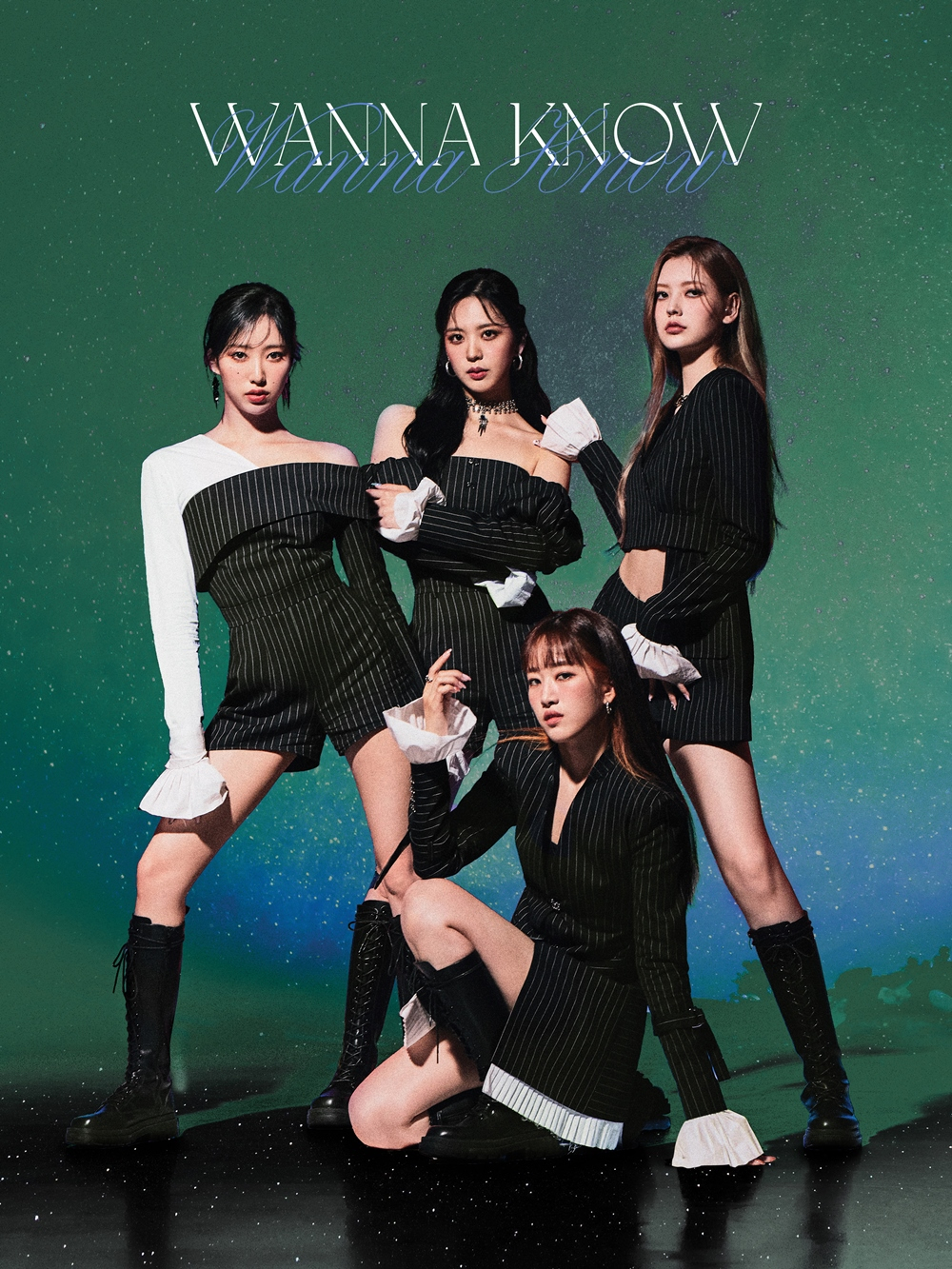 In this week’s rapper in the spotlight we are sharing the career of a new find, with a very interesting sound and style. Let’s dive into Qim Isle’s discography.

Lee Jeong-hoon (aka. Qim Isle) started off his music career in 2007 under the stage name Gehrith Isle. During the period he was active with this name he released the mixtapes ‘King Dubby’ and ‘Earth, Starts, and Melody’.

At the beginning of his career, his sound was a lot more underground hip-hop based, his unique flow led him to be recognized and featured in the releases of known artists such as Verbal Jint, among many other rappers.

In 2013, Jeong-hoon changed his stage name to Qim Isle, and officially debuted under Great Fools Records with the single ‘V*$*V’.

After officially debuting, Qim Isle’s sound became a lot more experimental, he started to incorporate a more diverse range of sounds, mixing genres, and incorporated his singing vocals as well.

Between the years 2016 – 2018, he released the singles ‘Somethin’ New’, ‘ShuShuShu’ the special single ‘Magic Glue’, and the collaborative EP ‘Elbow’ with Samuel Seo.

Qim Isle’s career is packed with incredible collabs. He has been featured in singles by SUMIN, PEEJAY, Sokodomo, Hyuna, Samuel Seo, and many others. Check below a few of our favorite ones.

Qim Isle’s latest work is the album ‘some hearts are for two’, with this release he went even more experimental, but created an incredible listening experience.

You can also check his Soundcloud for hidden gems. 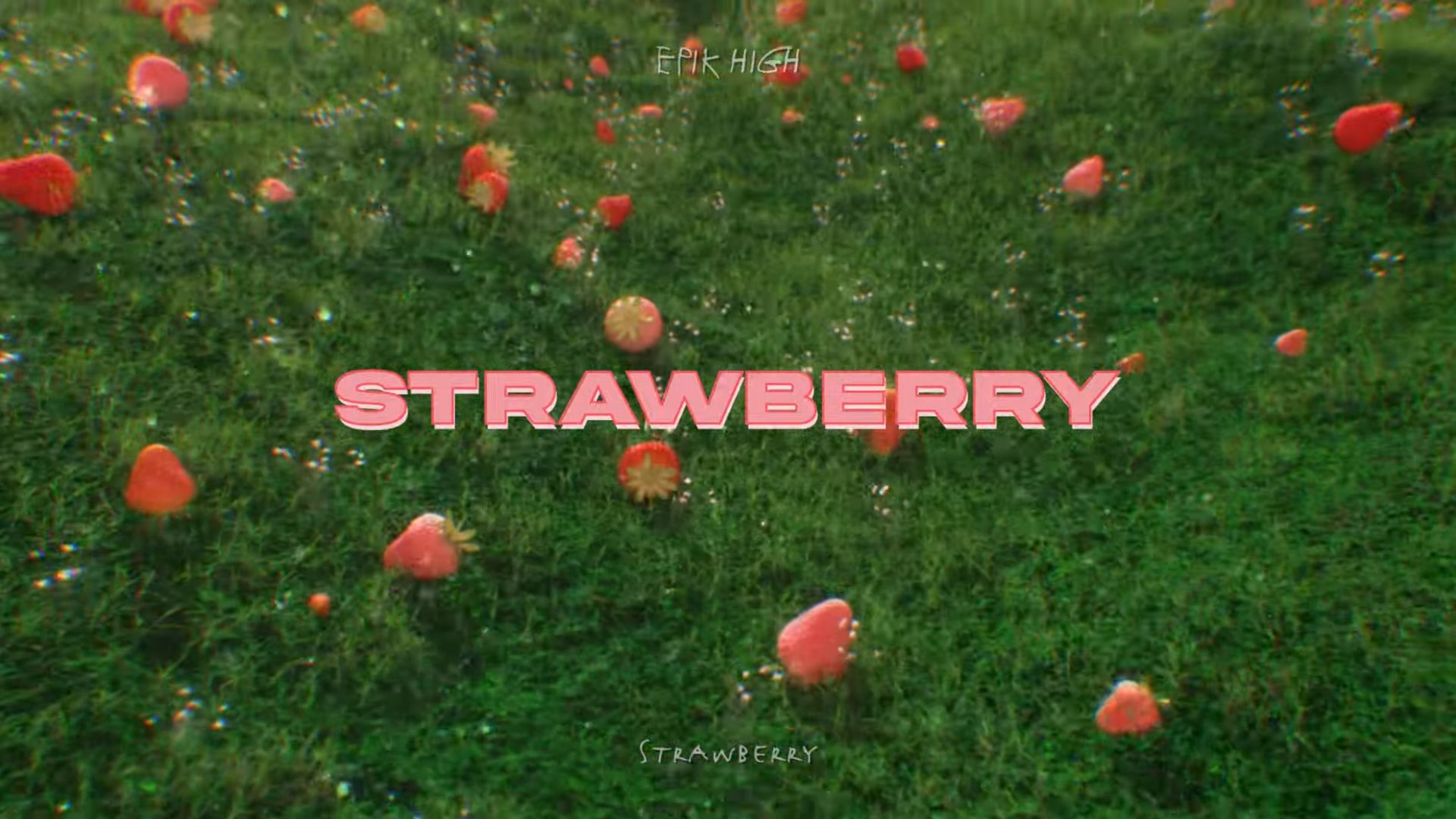 Rapper In The Spotlight: Roh Yunha 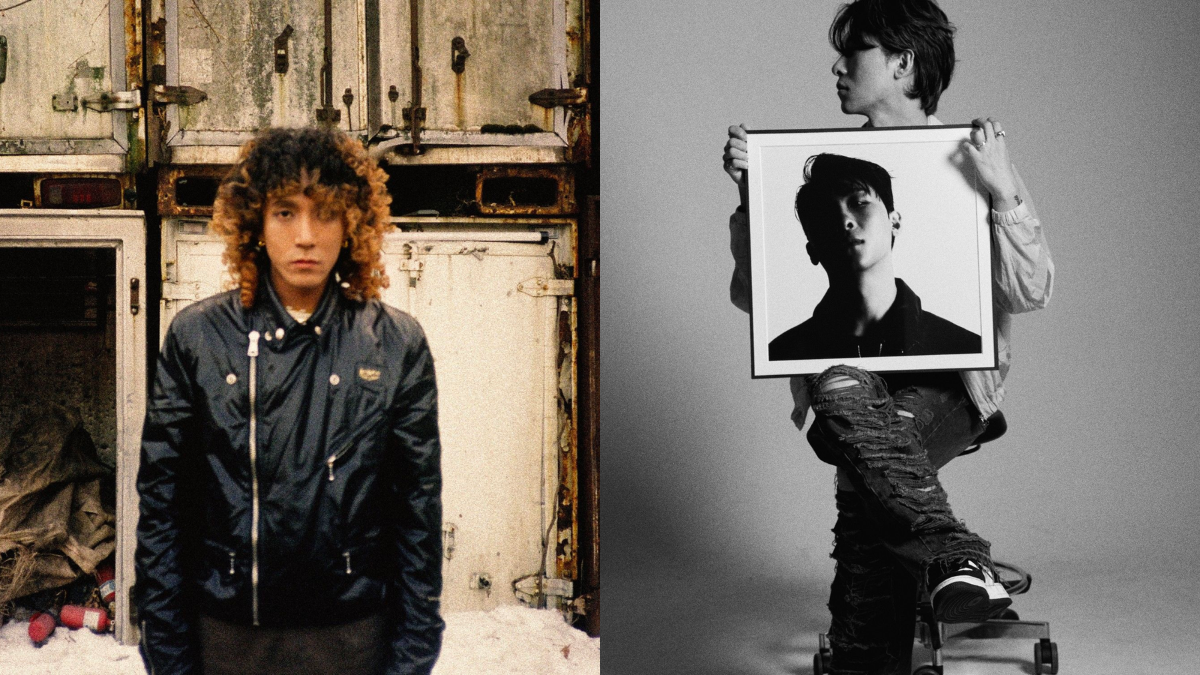 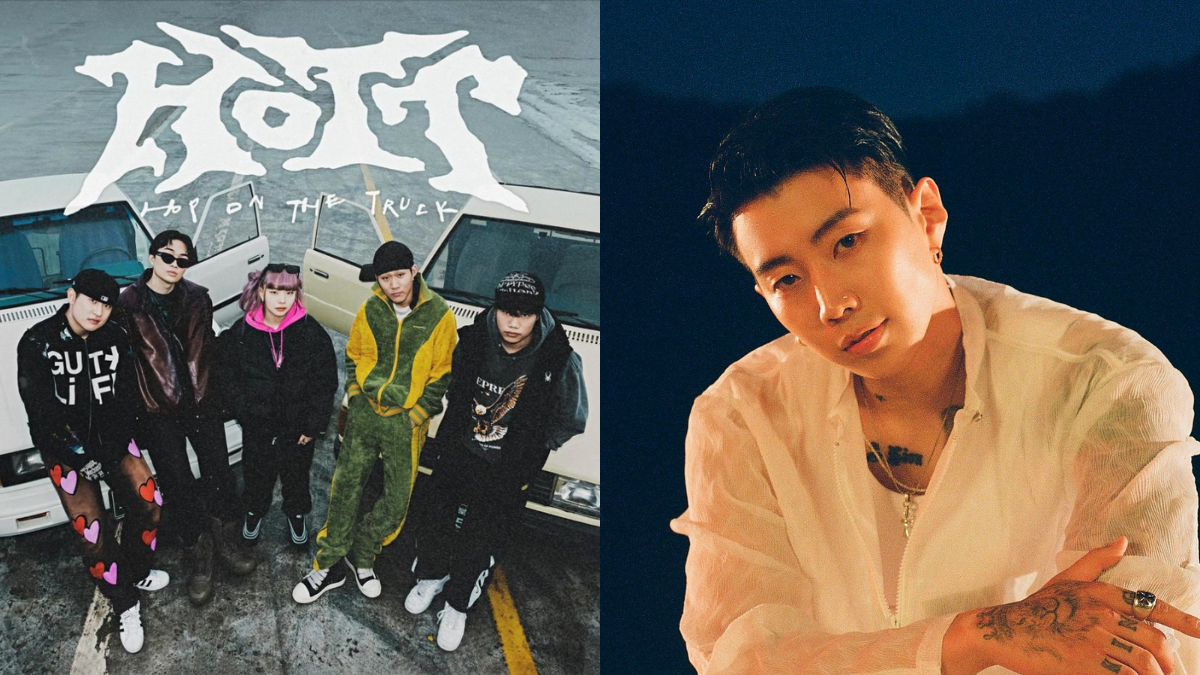