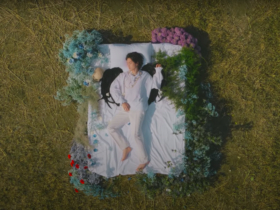 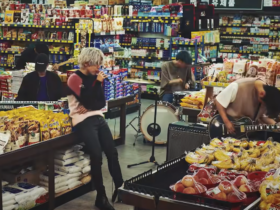 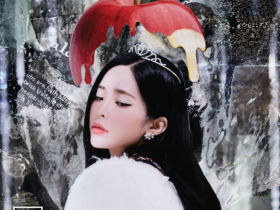 For today’s Offstage, we’re taking a closer look at Daniel Kim who has worked on music for groups like MONSTA X, MCND, GOT7, Miss A, Taemin and many more.

Daniel Kim is a lyricist and producer. His real name is Kim Won Hyuk and he started his music career in 2012 after he studied audio engineering in Tokyo.

His first venture into the K-pop scene was with the 2014 singles ‘Turn up the music’ and ‘Stay’ for the album ‘Identify’ by GOT7.

After that he wrote the lyrics for the Miss A single ‘Love Song’ , which is still a vibe. He also co-composed it.

In 2015 he also wrote and co-composed ‘Like a Fool’ by TWICE for their debut mini ‘The Story Begins’.

During the same year he also worked on the debut mini-album of UP10TION.

2016 was filled with collaborations for GOT7, UP10TION and a single for the survival show ‘[BOYS24]’.

Daniel Kim wrote for the legendary Shinhwa in 2017.

In the same year he also founded his publishing company Melogram. Here’s their Instagram. Currently there are three people listed within the company; Daniel Kim, Jeremy G and Takey.

His first title track was for EXO-CBX with the bop ‘Ka-CHING!’.

He also created this fantastic LOONA single for the sub-unit ODD EYE CIRCLE.

Daniel Kim is also responsible for one of my favorite MONSTA X tracks ‘Destroyer’.

I could go on, because he has so many amazing projects. Here’s a brief highlight with some absolute bangers.

Go ahead and take a look at his Instagram. 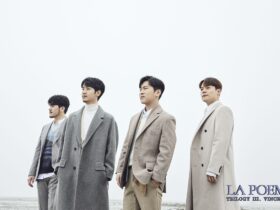 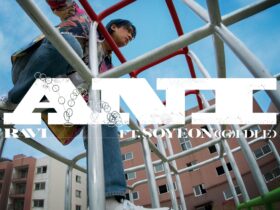 RAVI teams up with SOYEON for the single ‘ANI’ 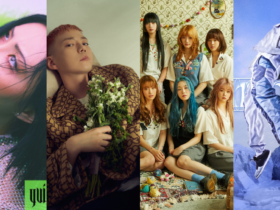 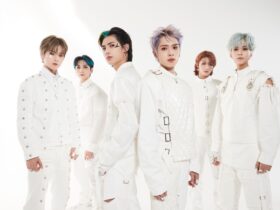