We’re back with a new Indie Pick and this time we’re taking a closer look at Shirosky and her discography. Let’s go!

Shirosky debuted in 2010 with the full-length album ‘The Orbit’. In the album description she is described as the ‘only female Korean jazz Hip-Hop producer’. I absolutely adore this album. It’s such a smooth blend of jazz and the rapping. It’s a full vibe and a total treat to listen to.

Then in 2013, Shirosky came back with the album ‘From.Earth’. Sadly this album isn’t on Spotify nor YouTube Music.

In 2014, she released the album ‘DOMINO’. This album combines electronic music and that quintessential jazz hip-hop. That year Shirosky also released a book about her mom’s fight with colon cancer.

The year after she came out with the single album ‘The Way Home’.

After a three year hiatus, Shirosky came back in 2019 with the EP ‘The Seed’.

In 2021, she released the single ‘Car’ and then last week Shirosky came out with the single ‘My Universe’.

She certainly has a very smooth discography out there. It’s intriguing and I will certainly be continuing to follow her releases. Go ahead and check her out on Instagram here. You can find her music on Spotify here. 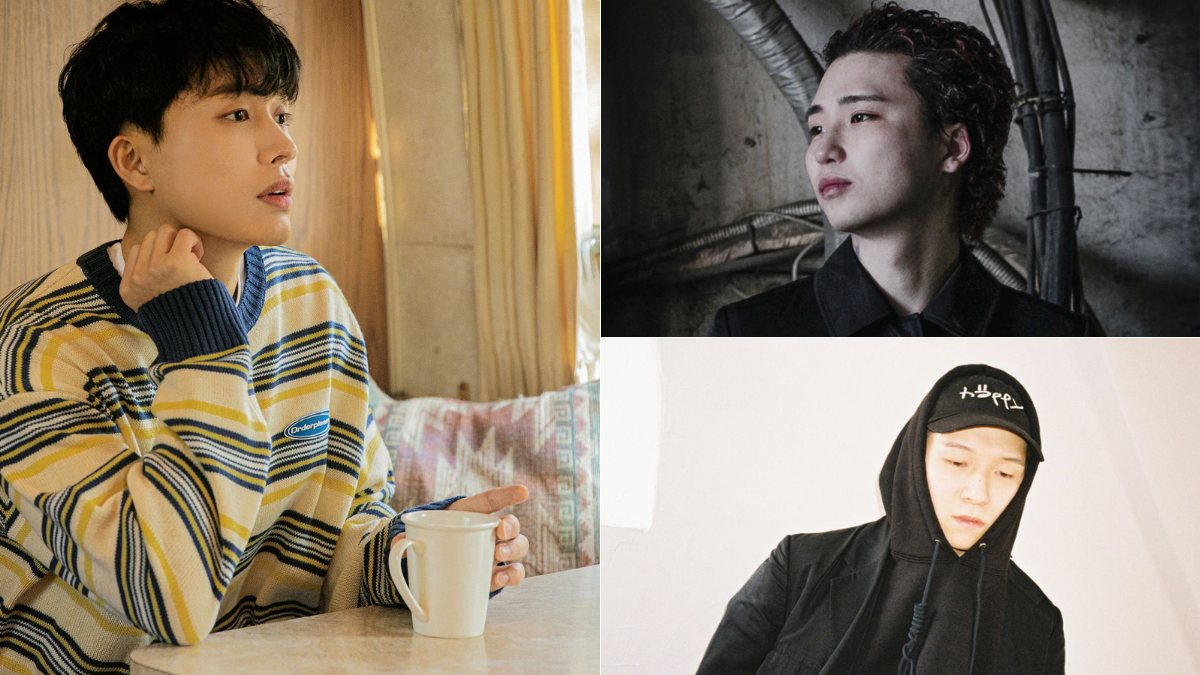 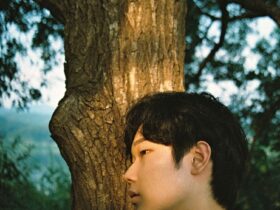 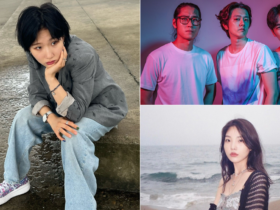 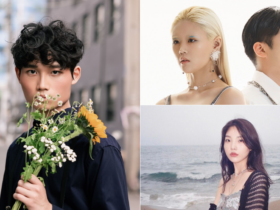