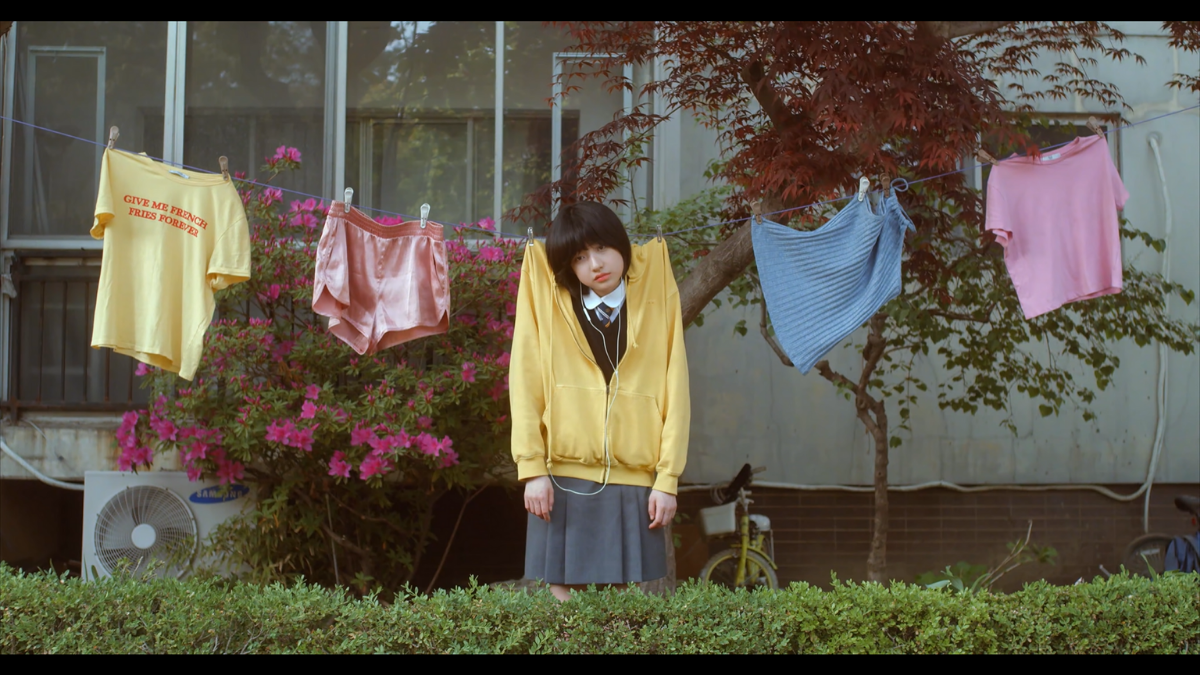 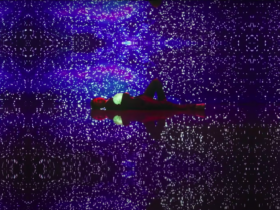 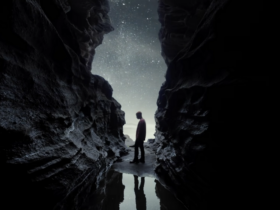 We’re back with a new Indie Pick and this time we’re writing about the lovely R&B singer Jade.

Jade was signed with the label biscuit haüs and has been steadily releasing music since 2018. Her name is supposed to be pronounced the French way (Ja-Duh) as opposed to the English way. She grew up partly in France and can speak both French and Korean fluently.

Her first solo release was the single album ‘Run Away’.

Then she came back with the single ‘You’.

If you need even more Christmas songs for the season, go ahead and listen to ‘Christmas At Home’.

In an interview for Networth, Jade shares that she has panic disorder and struggles mentally. She says that there are a lot of songs about love and break-ups but never really any songs about emotions that people want to run away from like panic disorder or depression.

I feel like you can really feel that in her single ‘Irréalité’.

Her 2019 EP ‘Wallflower’ is all about outsiders.

I had to write about the song ‘To The Sea’. It’s utterly brilliant and insanely haunting. The way her vocals go from really high to soft and relaxed is amazing!!

One of the songs that introduced me fully to her music was ‘No More’ featuring CHE. Jade revealed on her Instagram that the song had been chosen as one of the Top 100 best songs of 2020 according to Apple Music.

For me it is still a stunning music video with gorgeous visuals. I’ve been in love with it for a while. I’ve even written about it before here.

Jade has a couple of quite frankly amazing indie collabs. Here’s a sample of my favorites.

That’s it for this week’s Indie Pick. I hope you learned a bit more about the stunning Jade. You can find her on Spotify, Soundcloud and Instagram.

BamBam mesmerise fans with his second mini-album 'B'. 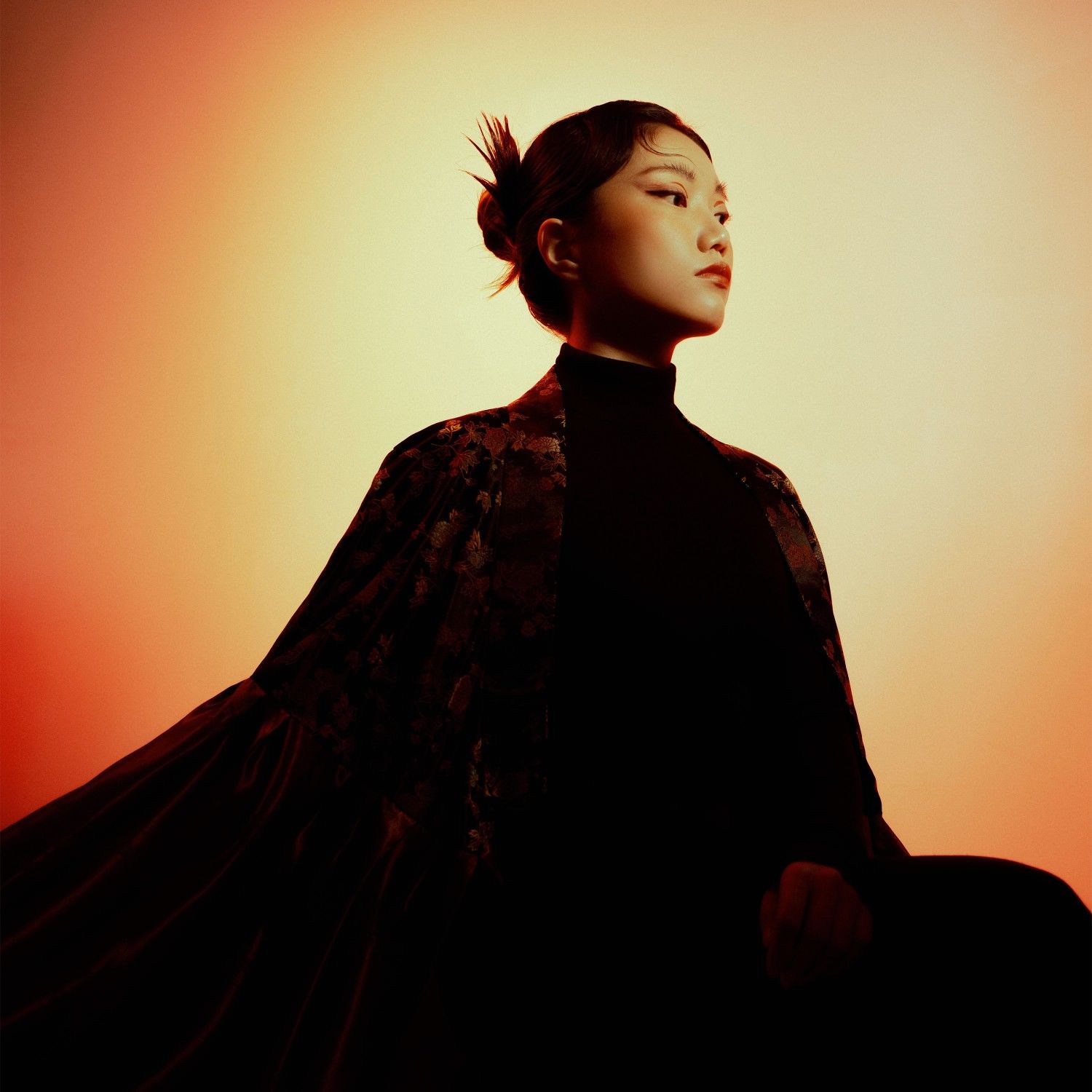 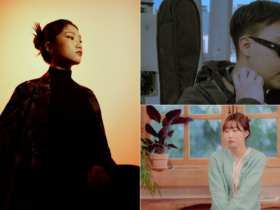 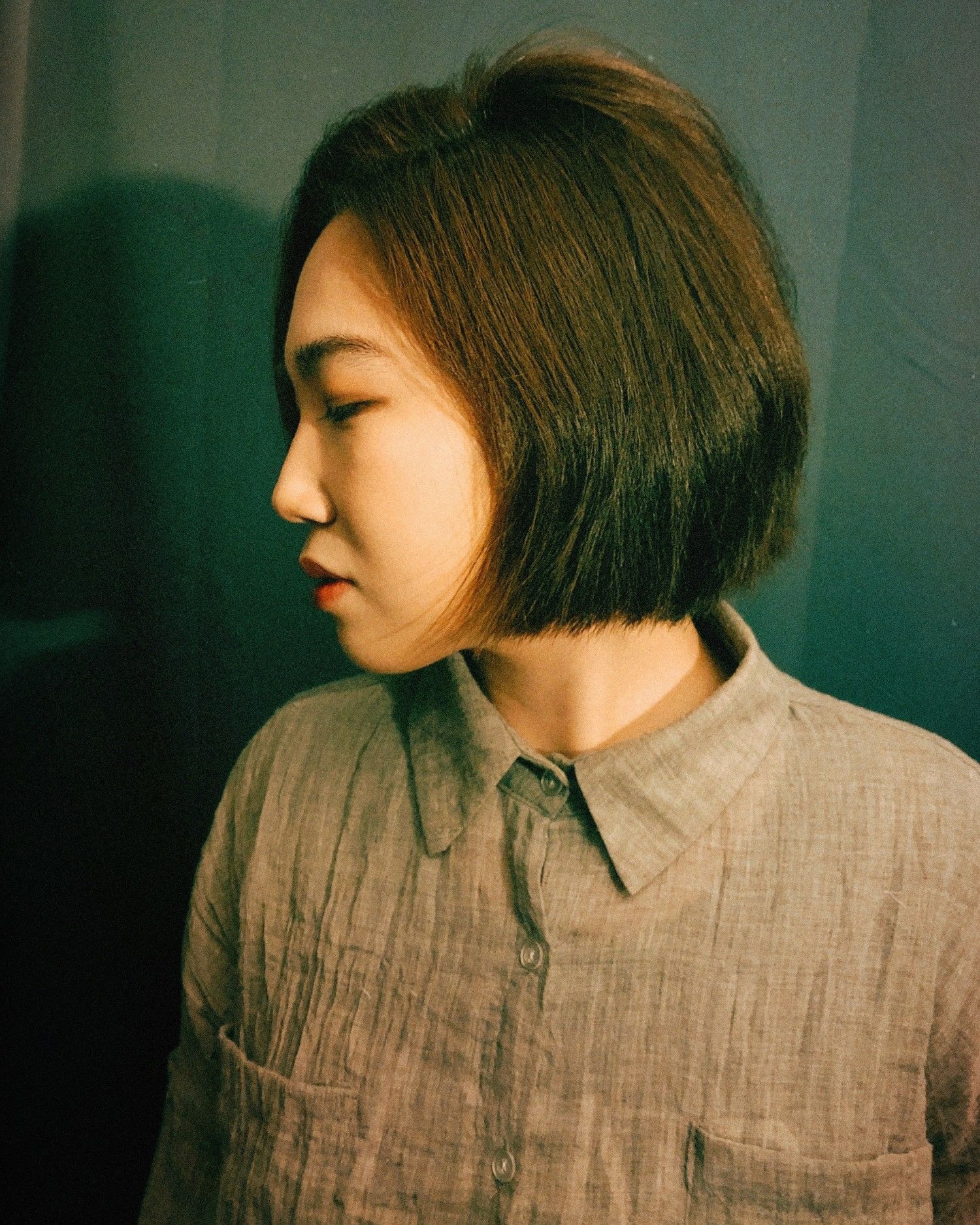 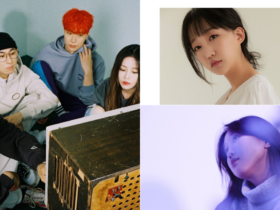