Super Junior’s Yesung is back with his solo release ‘Beautiful Night – the 4th mini-album’. It’s been just under two years so we’re excited to see what he’s coming out with.

We start off with ‘Beautiful Night’ which is a city-pop track with some groovy bass. Honestly, this is an adorable love song. It’s cheesy, but I’m here for it. That brass section was awesome. You might recognize actress Park Gyu-young from series like ‘It’s okay to not be okay‘ and ‘Sweet Home’ in the music video.

After that we get ‘Phantom Pain’ which was a pre-released single. We wrote about that one here.

‘Lost Heart’ comes after with a more Latin inspired sound, especially with the acoustic guitar. However in the second half, we get some grungy electric guitar. Yesung’s vocals go off and I’d love to see this song performed live.

Next up is the song ‘Fireworks’ which brings us back to the city-pop genre. The track was co-written by Park Moonchi and you can tell her handprints are all over it. The indie vibes with the city-pop and the shimmering synths are wholesome.

We’re on track five with the song ‘No More Love’. This dreamy pop track is such an easy listen. There’s a beautiful ebb and flow to it, which is enhanced by Yesung’s vocals. It’s lovely.

‘Like Us’ is a mid-tempo ballad that feels like classic Yesung style. It’s wholesome and super smooth. I really loved the addition of the twangy electric guitar towards the second half of the song.

The last track of the mini-album is ‘A Letter in the wind’. This feels like a great closure. It’s soft  but exudes warmth because of its rich instrumentation and rich vocals.

‘Beautiful Night’ by Yesung is a great mini-album that shows some interesting diversity in genre and delivery of vocals.

You can find the mini-album on Spotify here. 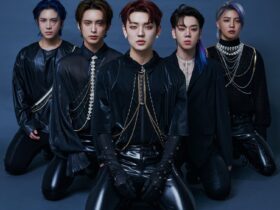 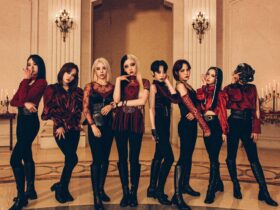 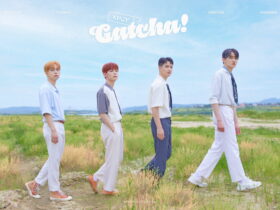 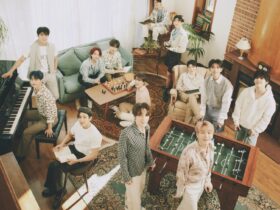