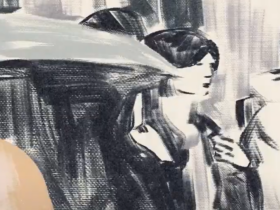 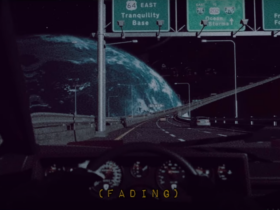 A new Monday means another week filled with amazing K-pop Comebacks and Releases. Let’s dive in to see who’s coming back this week!

Moonbin and Sanha, two members of ASTRO will be releasing their debut mini-album as a sub-unit.

We’re getting a new single by Kim Jeonguk.

The boys from VAV are back with their new mini-album.

Former B.A.P. member Zelo will be releasing his new EP.

UNVS are back with the single album ‘Sand Castle’.

The girls from Fromis_9 are finally back with a new mini-album!

H1GHR Music is teaming up again to release ‘Blue Tape’. Two weeks ago, they dropped ‘Red Tape’, so go check that out!

Punchnello and Kid Milli are teaming up for a new single.

The Blank Shop under Antenna Music is releasing his album.

2Z is releasing their new song ‘Not Without U’.

Treasure are already back with a new single album.

That’s it for this week’s K-pop Releases and Comebacks. Stay tuned for our reviews! Happy Listening! 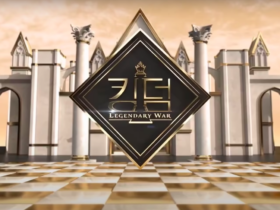 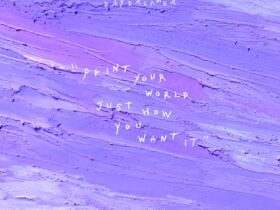 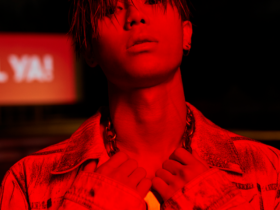 Rapper In The Spotlight: Sik-K