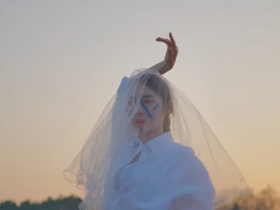 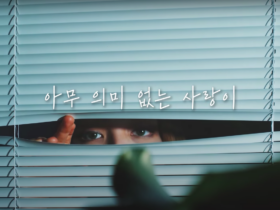 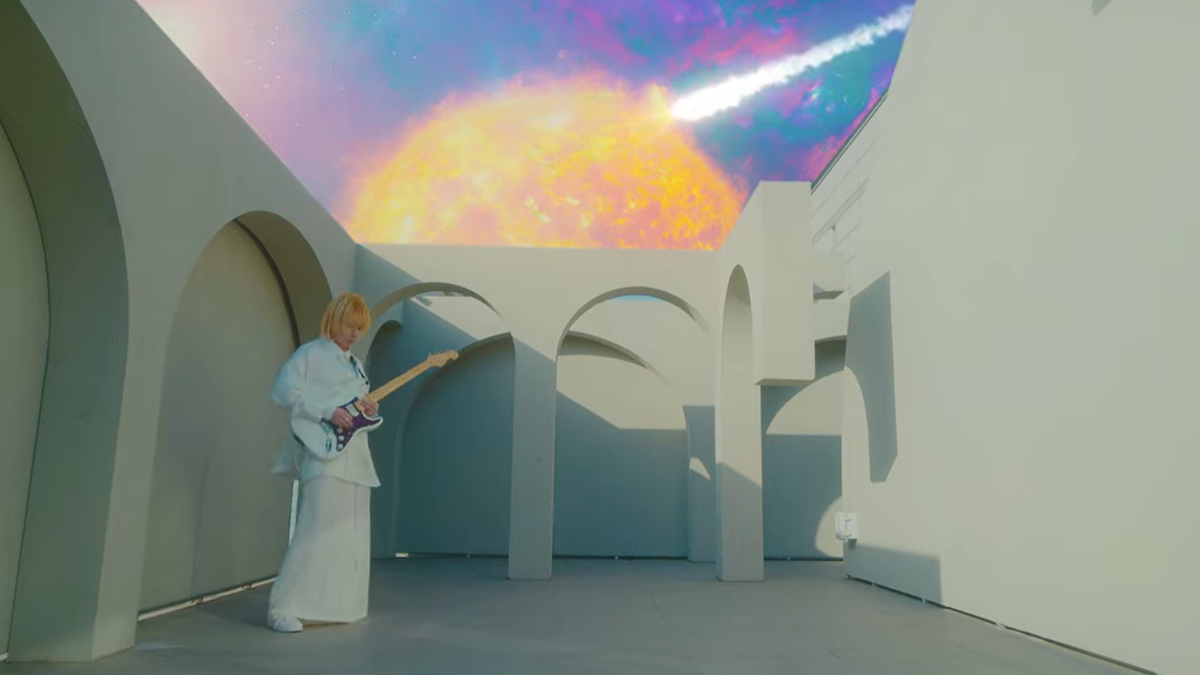 DKZ (디케이지) (formerly known as DONGKIZ) is a seven member boy group under Dongyo Entertainment. They debuted in 2019 with the single album ‘DONGKIZ ON THE BLOCK’. 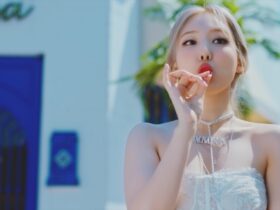 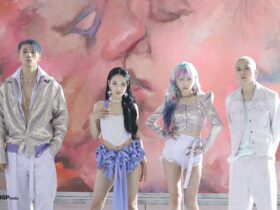 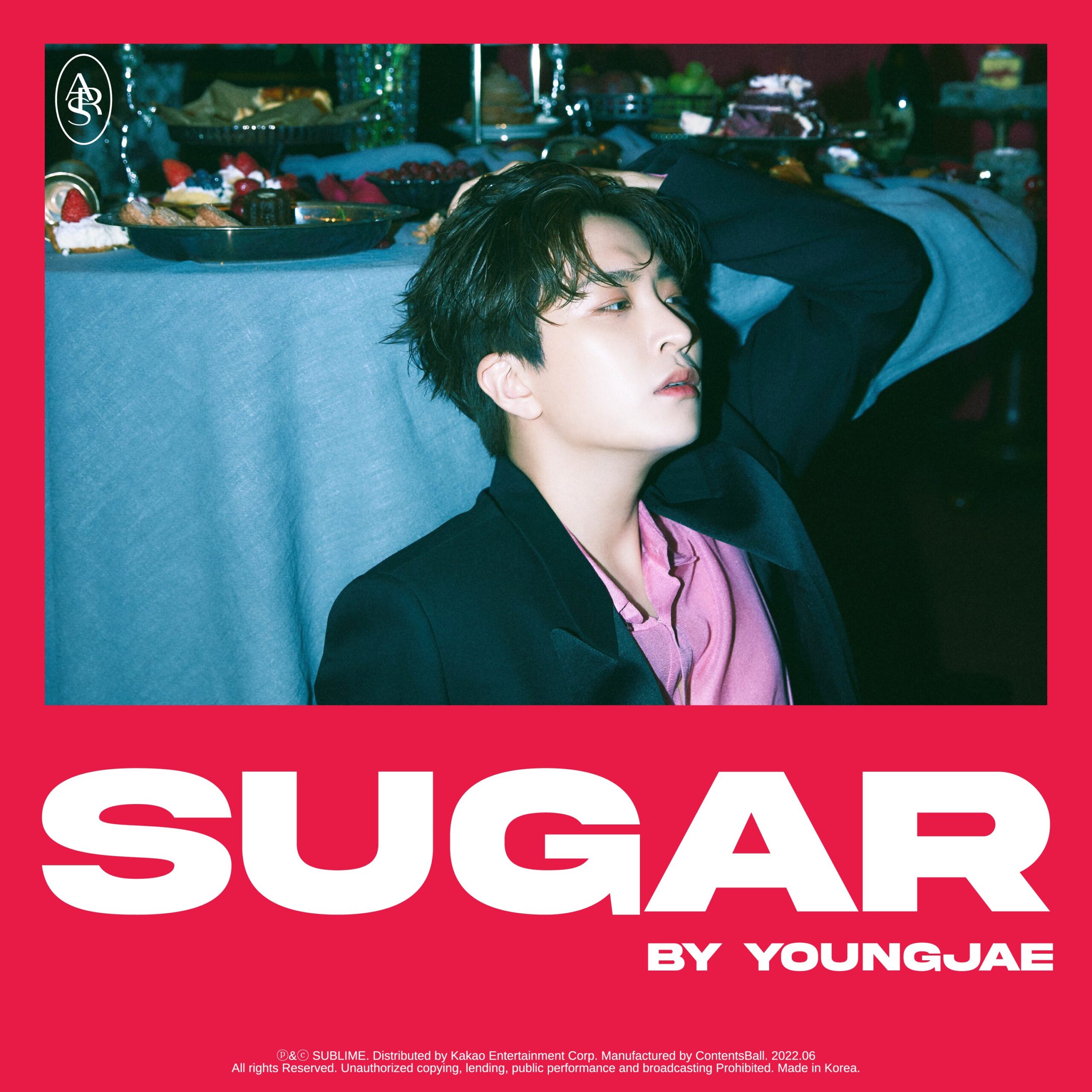 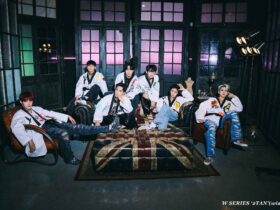